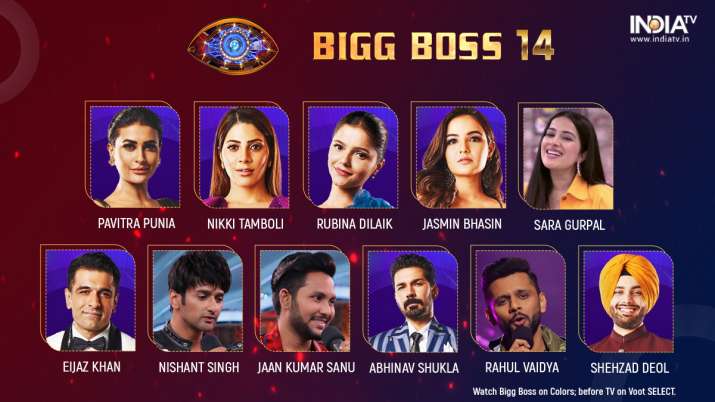 In the latest ‘Weekend Ka Vaar’ episode, housemates get to decide whether Nikki Tamboli deserves the confirmed status 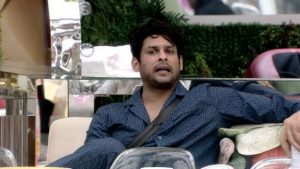 Rubina and Abhinav were adamant about chopping being a different duty from cooking, Sidharth Shukla and Gauahar Khan were adamant that whoever is cooking will chop the vegetables. The discussion got ugly and Rubina and Sidharth got into an ugly argument and soon Pavitra got into the scene. Gauahar did try to intervene, but in vain. 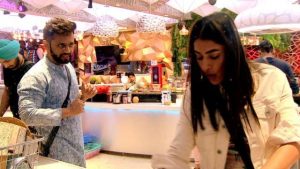 Pavitra accuses Rahul and says he is insensitive. Rahul comes and defends himself. Heated argument happens between Pavitra and Rahul. Rahul asks her to speak on his face not behind him. He asks her not to become dictator. Pavitra says she will and do argument with him. Rahul says he dragged his father in between. He loses his cool on her. 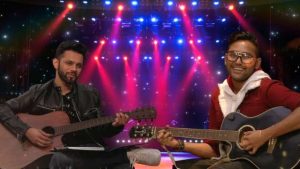 Buzzer rings. Task gets over. Jaan wins the task and ‘Luxury Budget’. Bigg Boss asks Jaan to take four freshers name with whom he wants to share the hamper. Jaan takes, Nikki, Eijaz, Deol and Nishant’s name.Rubi says she knew it none will come to Rahul thus she sit for him. Jasmin says her reason was the same too. Here, Jaan celebrates with his team. 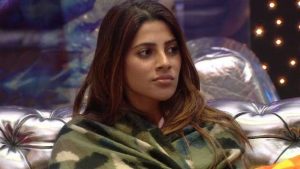 Rubina says you should have talked to me individually when you blamed me wrongly. Abhi says we should talk in front of everyone. Nikki comes to Rubina and says I saw your point, you made me listen like a sister, my friends didn’t tell me these things. I am sorry for hurting you both. I want to request you to give me this tag and I will try to be better. Abhi says 12 hours ago you were making fun of our relationship, we used to joke about marriages in college days, grow up. We are not changing our answer. Rubina says I will come inside when heat goes down.

Nikki says I have no humanity. Jaan says then you are a double-faced person if you call me your friend. Nikki says I just said you are not my friend. Jaan says fine.