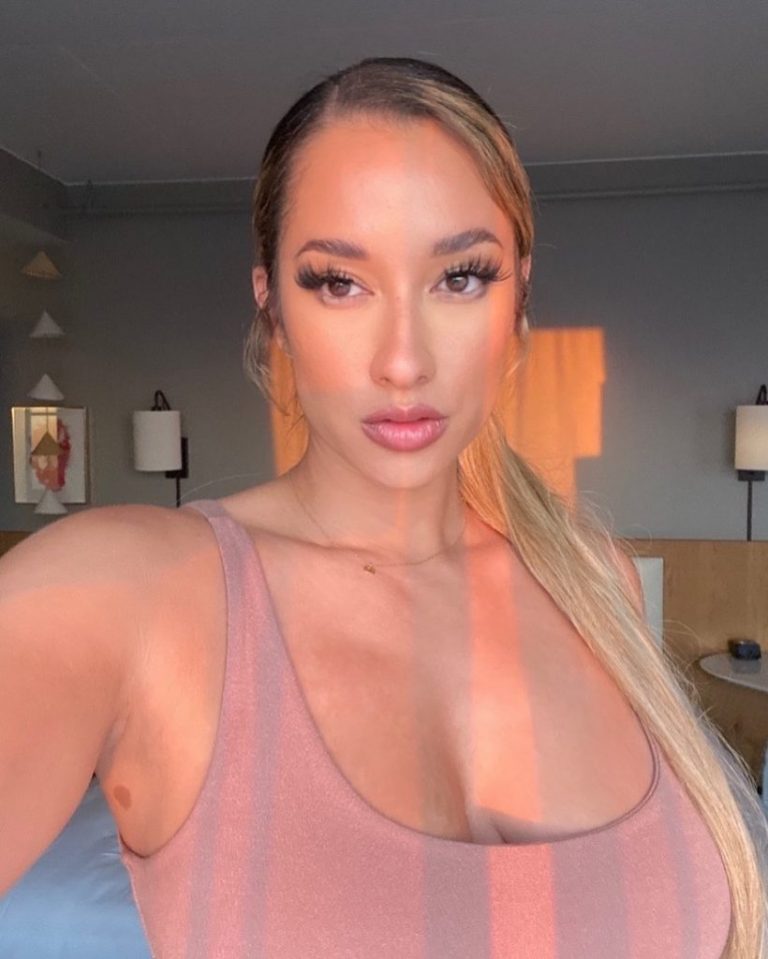 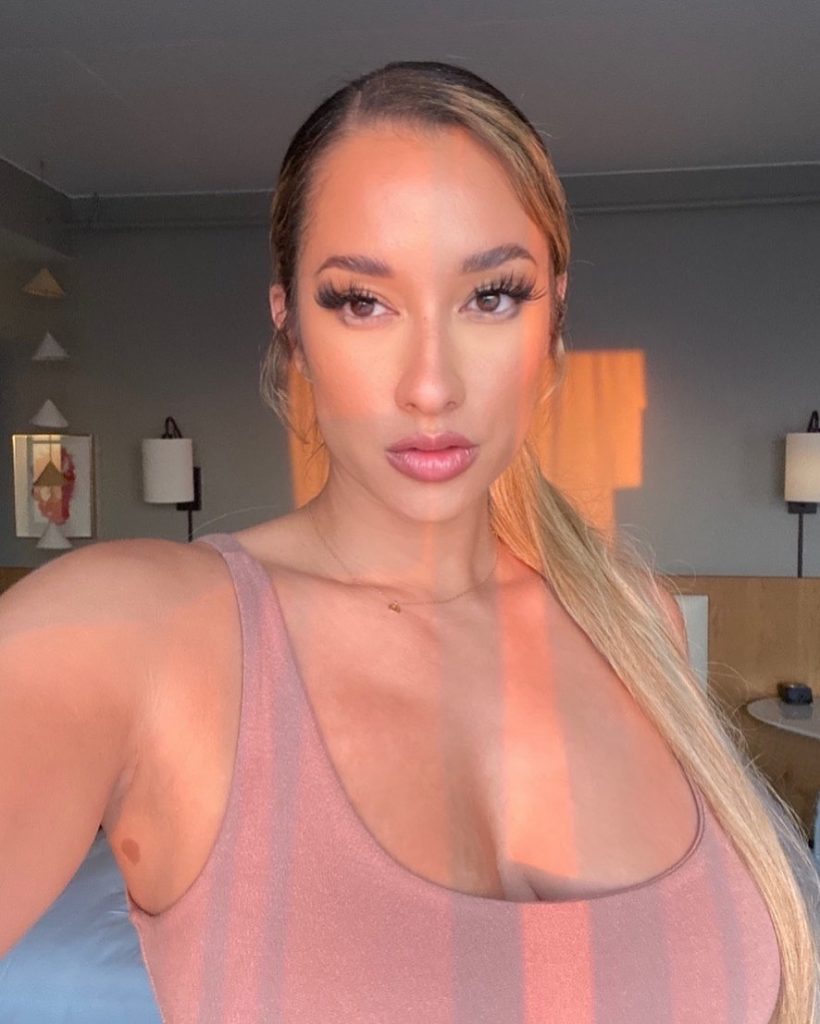 Born in Oahu, Hawaii in 1989, Nikki Blades is a television personality known for hosting a radio show, being an influencer on social media, and modeling. Aside from this, she is also the host of a radio program on 97.7 KWIN called “The Morning Block Party.” A social media influencer who has 262k followers on her Instagram account.
Before becoming a radio host, she had done many things. As she was growing up in college, she was asked to model for a photography class, and when Modeling became an interest of hers after she had done that. Soon after graduating from college, she began modeling for brands like Kaimana beachwear, Purist Boutique, and Hypebeast.

You will able to find all her information below –