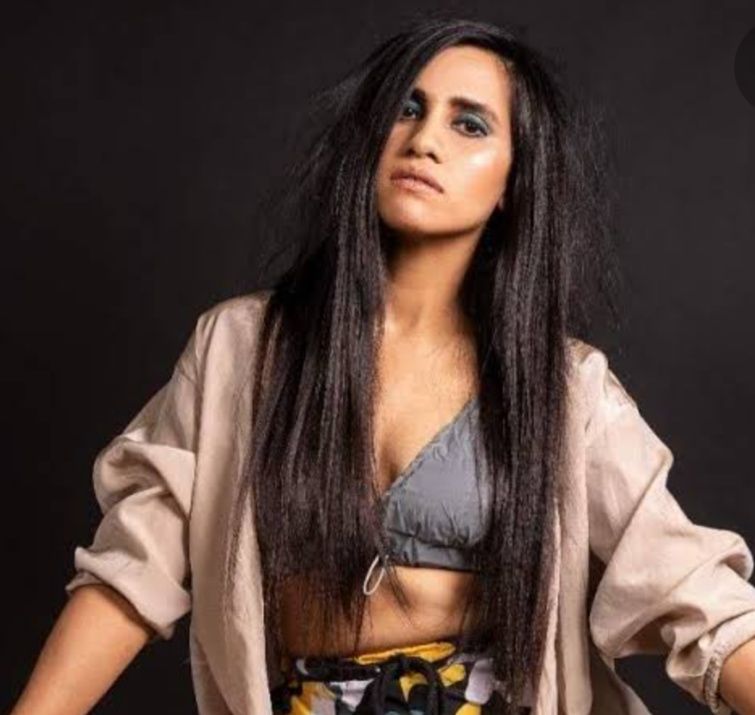 Nikhita Gandhi is Indian playback singer. She sings in majorly four languages – Tamil, Hindi, Telugu, Bengali, and Kannada. She gained fame after she made her bollywood debut with the title track of the film Raabta.

Nikhita has been born and brought up in a half Bengali and half Punjabi family. She completed her graduation in Sri Ramachandra University, Chennai. Later she pursued her genuine passion, music, from K.M. College of music and industry.

She also has 2 brothers. One of the brothers name is Niru Gandhi, the others’ name is not known.

Nikhita Gandhi made her debut in Tamil film industry with her song ‘Modern Kalyanam’ from the movie Kalyana Samayal Saadham (2013).

After having worked on her personal studio album and sung as a part of songs in regional films, Nikhita got a breakthrough by performing the song “Ladio” from Shankar’s film, I (2015).

Apart from singing in the movies, she has put together a band and has also performed at Kerala and Kolkata. Gandhi’s five-member band includes Sajith Sathya, Jerard Felix, Godfrey Immanuel and Joshua Gopal.

She made her debut in Bollywood, with the song ‘Raabata‘ from the movie Raabata (2017). The song starred Deepika Padukone.

In November 2018 she did playback for the hit song Qaafirana from the film Kedarnath. It was a duet with Arijit Singh.

During an interview, Nikhita said, “Music labels tend to interfere in the creative content” However later she took to her social media handles to clarify the misunderstanding. She told that her words were misinterpreted and there was a confusion in what she said and what was published.