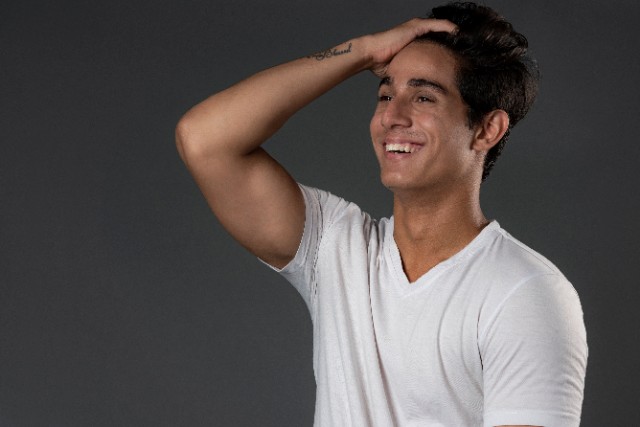 Nikhil Malik is a Indian actor, model, dancer and a choreographer. He is a multi talented personality and is well known for his talents and looks. He have a great sense of fashion and people really admire his personality and dressing sense. Later, he participated in the ongoing TV reality show MTV Splitsvilla X3. Here he meets Palak Yadav with whom he formed a connection and become close.

He was born on 5th March 1999 in a middle–class family in New Delhi, India. He have a elder brother named Dhruv Malik. He did his schooling from Delhi and graduated from PGDAV College, Delhi University, New Delhi. He later moved to Mumbai to pursue his modelling career.

Malik started his career as a trainer of Zumba. He used to train many actors and models of India in Zumba. He has also been appeared in many television serials like Naagin, Elevator Pitch etc. He has also been in many commercials and advertismnets like Creambell, Vmart and many more. Now, he is in a TV reality show right now called MTV Splitsvilla season 13 or MTV Splitsvilla X3.

Some Facts About Nikhil Malik: