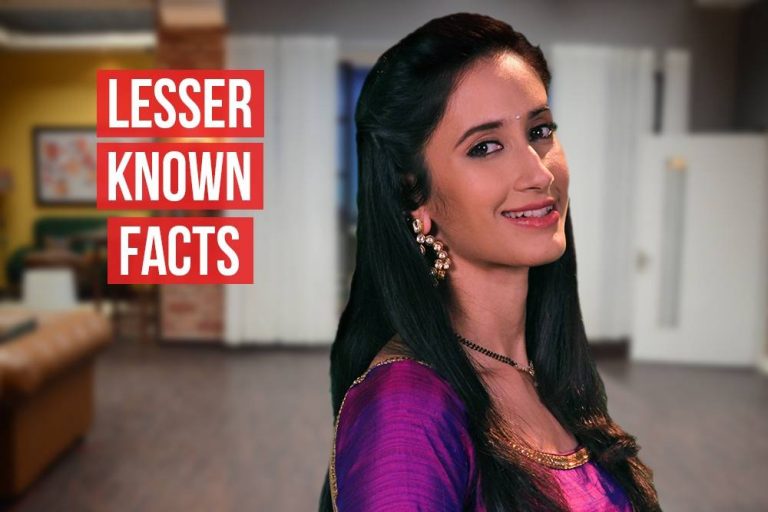 Namita Dubey is an Indian actress who is well known for her role of Meera in the television show of Sony TV’s Bade Bhaiyya. She has been in many television shows and events web series as well. She made her debut in Yeh Hai Aashiqui, Gumraah, Pyaar Tune Kya Kiya and many more TV shows.

She has also been in a movie called Main Tera Hero for a very short role. She always wanted to become a actress and also been part of her college’s theater society. She always loved acting and learning more and more everyday.

Namita Dubey has a lot of favourite things to do. She loves Watching TV and reading Quotes. Her Favourite Actor are Amitabh Bachchan, Shahrukh Khan and Derek Shepherd. Her Favourite actress is Preity Zinta. Her favourite film is Pulp Fiction and her favourite TV Series is Dexter and That 70s Show.

She has also worked for World Welfare Children Trust & Salaam Baalak Trust Mumbai. She has always been very consistent actress. Right now she’s working with TVF in their new series of 2021 TVF Aspirants.