Splitsvilla X3 episode 17: The show hosted by the powerful duo, Ranvijay Singha and Sunny is gaining much love and appreciation from the audience all around. They have been liking the concept of different villas with a stint of new exciting twists so far. In the latest episode (episode 17) the winners of the ‘Hum app ke hain kaun’ task were announced, this task was performed by all the contestants last week in (episode 16). The girls who got the maximum number of those weird apps installed on their cell phones by everyone won this task. Bhoomika, Avantika, and Arushi were the ones with maximum apps. As an advantage, they got an opportunity to go on a date!

Splitsvilla X3: The winners go on a date

Bhoomika, Arushi and Avantika, who received the most apps, would win a chance to participate in the golden opportunity task for the week. Their first task entailed a romantic date with the four boys from the Silver Villa, with Bhoomika receiving a chance to go on a special jacuzzi date with Nikhil. On the flip side, Arushi and Avantika go on entertaining group dates with Samarthya, Trevon, Gary, and Shivam, with the boys pulling antics worth watching.

After winning the ‘Hum app ke hain kaun’ task, Bhoomika goes on a special date with Nikhil as both of them are together in the Golden Villa. It was a hot steamy jacuzzi date and both of them had a great time which eventually made Pallak angry and jealous and she also got mad at both of them after they came back from their date and was not talking to them.

Pallak already got the rumours about their intimate connection and bonding during the date which made her insecure as Nikhil is her connection but unfortunately, they are not an ideal match and that is why Nikhil is sitting in the golden villa with Bhoomika. Will this game-changing date create a divide between the two?

Avantika chose Samarthya to perform the task with her which infuriated Nikita and she lashed out at Avantika for the same.

‘Serves you right’ challenge in episode 17

Both Nikhil and Bhoomika got a chance to participate in the golden opportunity challenge. ‘Serves you right’ was a task in which 7 meals were to be served to the ideal matches by two couples i.e, Arushi-Trevon and Avantika-Samarthya by crossing various hurdles between their way. Nikhil and Bhoomika were the managers of the Splitsvilla restaurant and they also had to decide on who performed the task better. In a signature twist, Rannvijay brought on an expert to give his opinion about the winner, considering the accusations of cheating in the past. 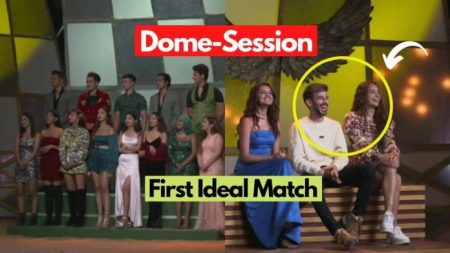 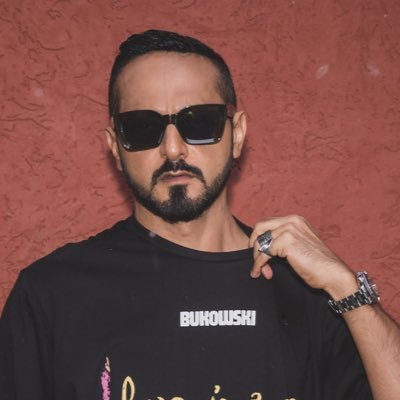