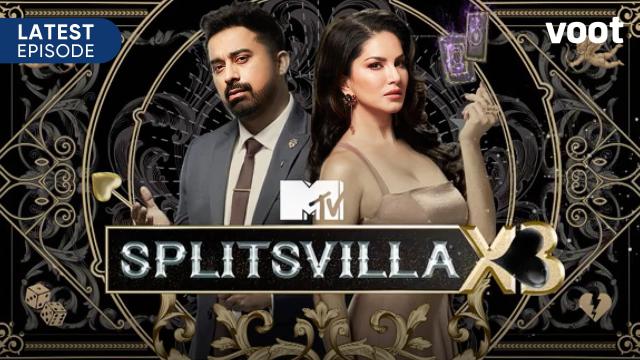 MTV Splitsvilla 13 Episode 15 is live. As the show already completed 14 episodes, its getting interesting every weekend. The previous episode was a fun weekend as it was all about dance entertainment and romance. All the contestants had fun in the previous challenge and surprise performance of Aashish Bhatia and Mayesha was like cherry on the cake. Nikhil-Bhoomka were  the winner from golden villa and Shivam-Palak from the silver villa.

As the day started, the Kat‘s gang felt unsafe as nobody from their group has won the previous challenge and the dome session is going to be difficult for them. As it is getting close to win, nobody wants to leave the villa at this point of time. This week’s task is going to be very challenging and difficult for the contestants. Although, the audience definitely gonna enjoy it.

As the previous week was so fun and full of entertainment, this week is just the opposite. The couples fought in order to not get eliminated as now it’s the 15th episode and the show is very close to choose its winner. This week’s challenge was very intense and hard but both the team performed and gave their best in order to win it.

In MTV Splitsvilla 13 episode 15 challenge “Hot Dog”, Jay and Aditi won. The couple gave their all to the challenge and made a outstanding performance. They won with Shivam and Palak. As they both won, now it’s time for dome session. The other couple were nominated as they lost the challenge. As the result, Samruddhi got dumped. She entered the wild villa along with another four contestants who has been eliminated before.