MTV Splitsvilla is an Indian television dating reality show that gets aired on MTV India. The show revolves around young boys and girls trying to make their way to Splitsvilla, a villa, where they are detached from the real world.It is a love hunt, where boys and girls compete in tasks for stay in the competition and mingle with their fellow competitors to find love. In the end, a girl and a boy are crowned the winners of Splitsvilla. This 2021 MTV Splitsvilla is coming up with its 13th season.

The epic duo Sunny Leone and Rannvijay Singha willl host the show again. The two of them have hosted many seasons of Splitsvilla together, and now both are back again with some twists and loads of drama.

Source say that Splitsvilla 13 is expected to start in Feb 2021 immediately after the end of MTV Roadies Revolution. The shooting of Splitsvilla X3 has already started. So stsy tuned to see Splitsvilla X3 in the near future. 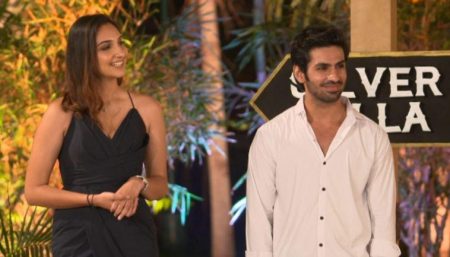 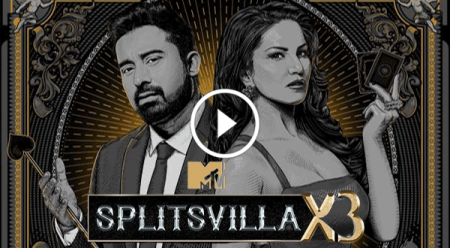 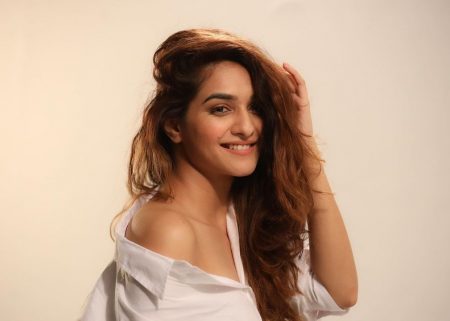