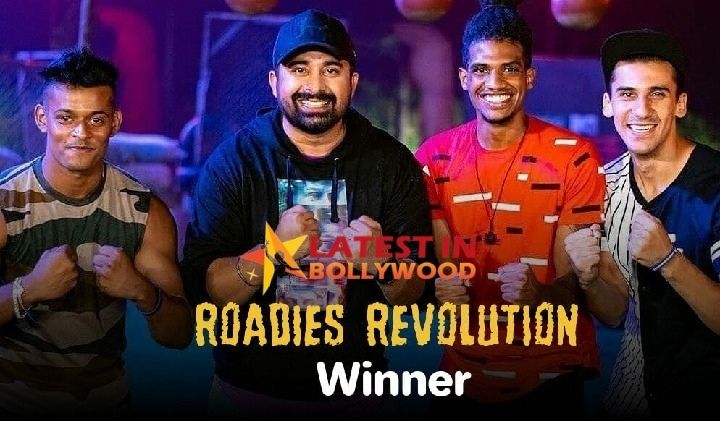 The episodes of the Roadies Revolution saw Tarandeep and Prakhar exiting during the vote out last week. Their team this week, i.e. To stand strong against the vote-outs, Team Arushi and Team Pratibha will have to brace up.

The latest episode of Roadies Revolution will see Rannvijay adding another twist to the episode, where he is now asking the two leaders to form an alliance. But only time can tell how, due to the unexpected twist in the show, Neha and Varun react in the episode.

The morning of the contestants begun with a surprise. They got different gifts from the brand “Spyker“. Then they got ready and discussed strategies among themselves. Then they went to meet Rannvijay at the place of the task.

A Basket Brawl game is introduced by Rannvijay where Team Varun and Team Nikhil will be seen playing against Team Neha and Team Prince. The winning team has an opportunity to receive total immunity, while each of the leaders will get one star.

Every team will have seven roadies, 3 of which are ladies. Team Neha has an unforeseen selection of a member when Arushi’s friend Hamid is selected from her team. However, this could create a conflict in the squad, but only this week’s episode can explain whether this time immunity is greater than friendship.