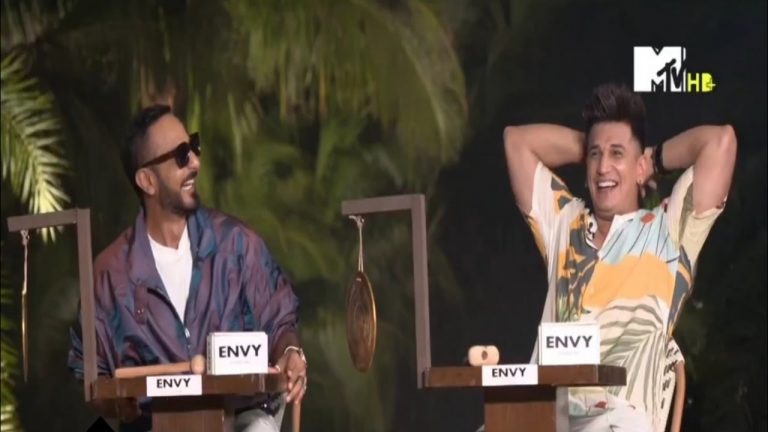 The new episode starts with all the contestants asked to assemble at the task location for their next task. Everyone arrives at the task location both the contestants and the gang leaders but one person was still missing. And there he was! Finally, gang leader Prince Narula is back. Prince left the show mid-way due to his personal emergencies and unavoidable circumstances. Boosting everyone’s spirit up, Price makes his grand entry. Later the host, Rannvijay Singh announces the task titled “Gone Wrong Task”. Its was high time for the contestants to play hard to earn immunities for themselves.

The “Gone Wrong Task” basically consists some basic questions of general knowledge. Rannvijay will be asking some questions, while the contestants of each gang write their answers, the gang leaders will have to predict that among their team who wrote the actual answer. If the leader guesses it correct then the team will earn two points but if the leader gets it wrong then the team will be marked negative.

As the task proceeds, we can see that team Nikhil bags the first position and earn a star as well as immunity for their whole team. Team Neha comes second and gains one immunity for themselves.

Stars of the gang leader