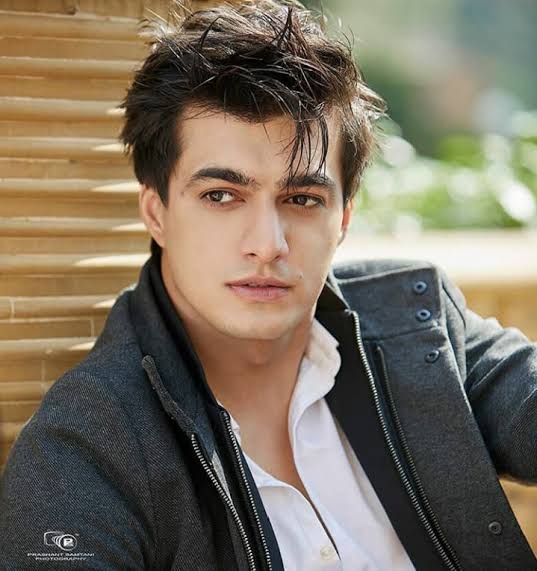 Who is Mohsin Khan:

Moshin Khan, an Indian Television Actor and current crush of many Indian Serial Loving girls. He has got recognition and fame after he started his role of Kartik Goenka in the Star Plus serial Yeh Rishta Kya Kehlata Hai.

Mohsin is a Gujrati Muslim & his birth place is Nadiad, Gujrat.

Girlfriend: There is no official info about any girlfriend but it is said that he has affair with his co-star Shivangi Joshi.

He debuted his career from the movie Koyelaanchal as second assistant director.

Mohsin started his acting career by acting in Love By Chance(2014) but got his role from Nisha Aur Uske Cousins (2014) which was romance drama featured on Star Plus.

He got many commercial Ads and Roles in Pyaar Tune Kya Kiya(Zing) but got famous from his role of Kartik Goenka in Yeh Rishta Kya Kehlata Hai.