Miguel Herran is a very popular Spanish actor, specially known for playing the role of Aníbal Río Cortés in the famous web series Money Heist ( La casa de Papel) and as Christian Varela Expósito in Élite. In 2016 He also won the Goya Award for Best New Actor, he got nominated for playing his role in the film Nothing in Return. Now let’s take a look at his personal life, education, career, net worth, family, relationships, and much more.

He is 25 years old as of 2021. His zodiac sign is Taurus and he belongs to Spanish nationality.

He is a graduate but Currently, we Don’t have detailed information about his education.

He belongs to a Christian family, He grew up with his father Manuel Herran and mother Belen De La-Herran,

He is rumored to be in a relationship with Ursula Corbero, however the definitive information is not available yet.

His success story would sound just like something out of a fiction but , it all started in the streets of Malaga, where he had a chance encounter with met the Daniel Guzman who is an actor as well director, this encounter led to him to go for his audition for the role of Dario in the film A Cambio de nada, later on he got the role and even won a Goya award in 2016.

In addition to this, he was also at the Solidarity Festival in Cáceres 4 and was awarded the San Pancracio Actor Revelation at the Spanish Film .At the Malaga Festival He received a prize Prize for the “Projection of the Andalusian Talent” the prize of RTVA . In 2016, he played a small role in The invisible guardian.
Additionally, he participated as a in a short film for a Bollywood advertisement as a protagonist. Afterwards In 2017, Miguel was selected to play the role of Rio in the famous web series La casa de Papel which sky rocketed his popularity. In The next year, that is 2018, he starred as christian varela expósito, in a Netflix original series called Elite. 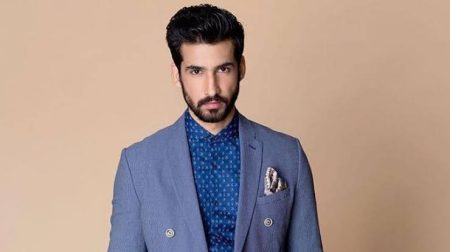 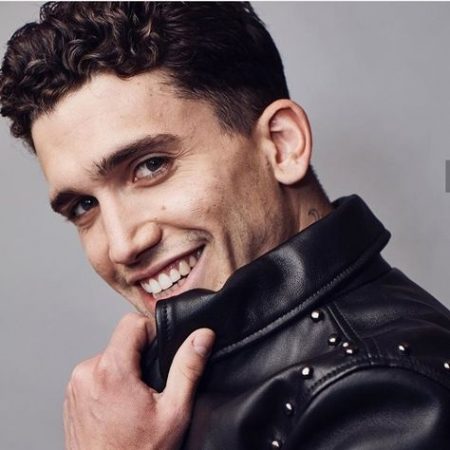 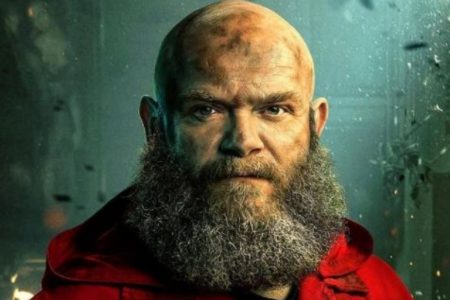