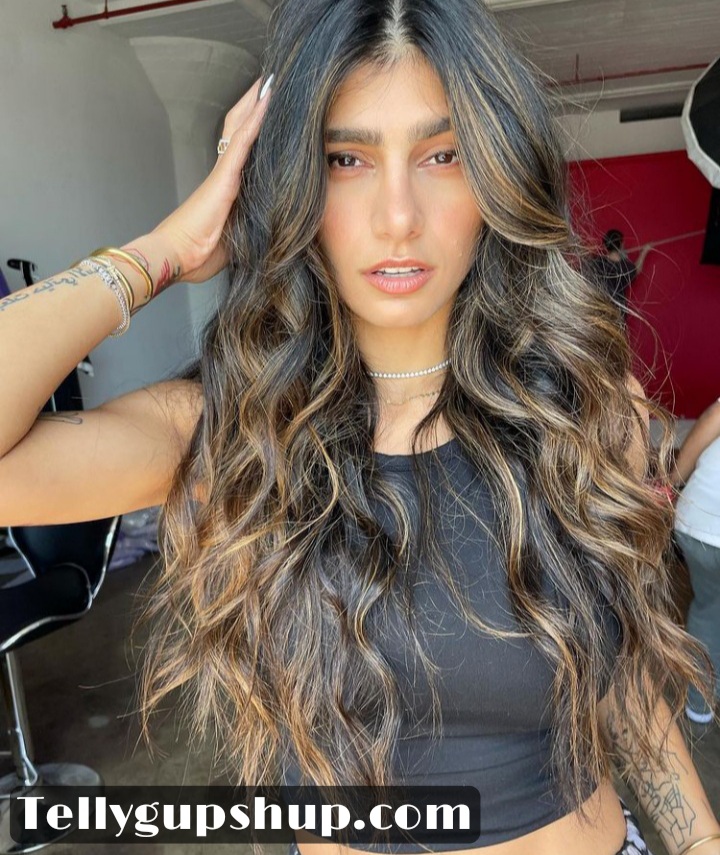 She was born on 10 February 1993 in Beirut, Lebanon. She is 28 years old as of 2021. Her zodiac sign is Aquarius and belongs to the Catholic religion.

She has completed her graduation in History at The University of Texas, El Paso, USA.

Currently, we don’t have any information about her family. We will update this section soon as we get some more information.

She got married with her school-time boyfriend in 2011 but got divorced in the year 2016. Then she, got engaged with Swedish Chef Robert Sandberg in 2019 and got married in 2020.

She started her career in the adult industry in the year 2014. She worked as a bartender and a model before. After completing her graduation, she moved to Miami for nude modelling.

She also appeared in the Spanish language television game show as a briefcase girl. She signed a contract with Bangbros for acting in adult movies. But just after two weeks, she left the adult industry as she was getting a lot of negative comments.

In the year 2016, she started working as a Paralegal and Bookkeeper in Miami. She has a Youtube channel where she uploads Vlogs, Lifestyle videos.

She has an estimated net worth of $4 million which she earned from acting in adult movies, social media and modelling.