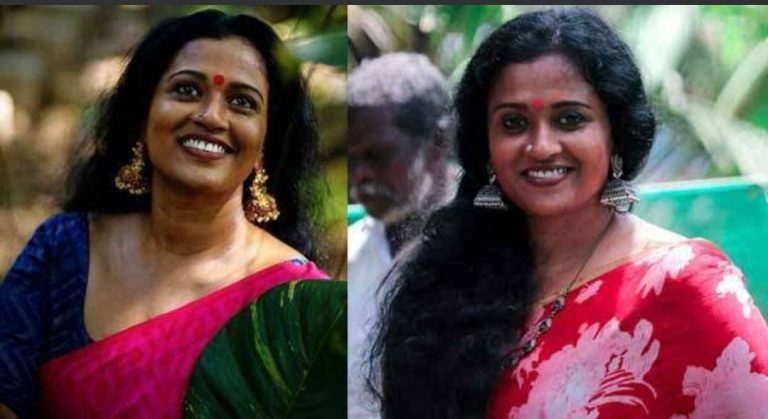 Manju Pathrose is an actress who appears in Malayalam cinema and television. She has acted in more than 30 Malayalam films.

She received her first acting offer in A. K. Lohithadas-directed 2003 film Chakram after the film’s casting team saw her photographs of one of her dance show. Manju made her debut appearance on television in the second season of the couples reality TV show Veruthe Alla Bharya on Mazhavil Manorama.