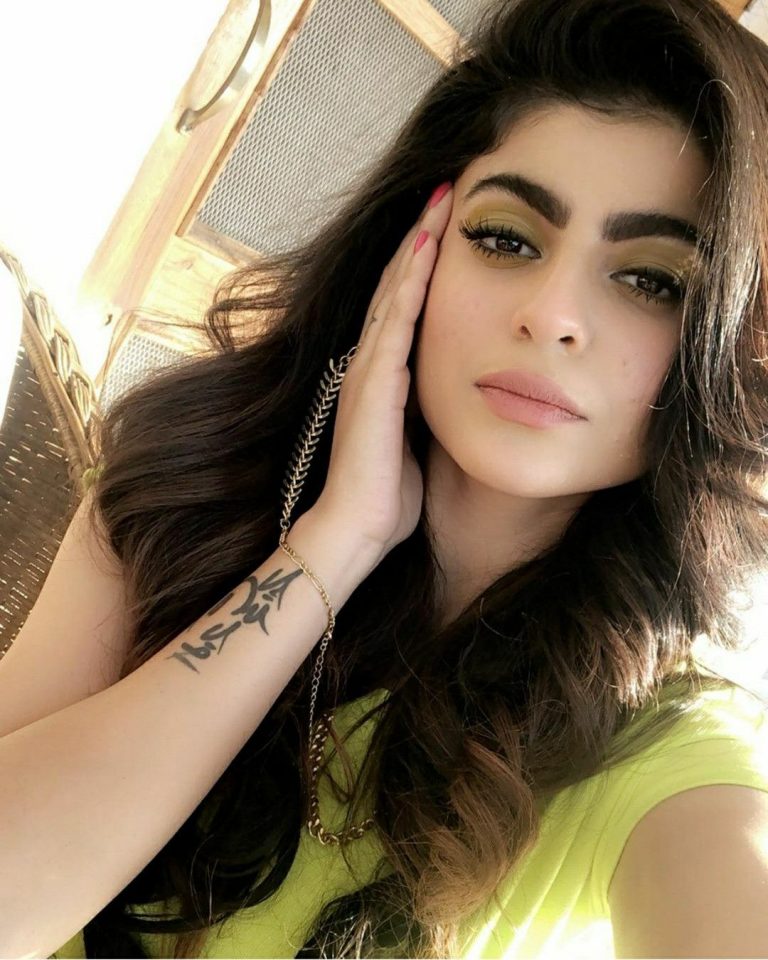 Mahi Sharma is a famous Punjabi Model and artist who is mostly well known to be associated with the Punjabi Music Production. She was born in on 17 August 1997 and her hometown in Amritsar, Punjab, India. Now let’s take a look at her personal life , education, career, net worth, family, relationships and much more.

She completed her education at Punjabi University. However very less is known about her school and college.

Mahi Sharma belongs to a Punjabi family, However very less is known about her family so far.

In 2015 Mahi Sharma earnt the title of “Face of Amritsar” which marked as the start of her widespread popularity, as she started receiving several calls from producers for work.

In 2016 She first debuted in the movie “Dilla Bhatti” as a guest appearance role.
In 2017 she was the female lead in the Punjabi movie “Yaaran de yaar”
Later on she worked for many Television commercials and established herself for a brief time.
She also worked alongside famous Punjabi singers like Kulwinder billa, Gurnam Bhullar , Khan Bhaini , R. Nait and many more