Maharani is a web series that is going to be aired on Sony LIV. It is a upcoming drama web series of 2021 in Hindi. The creator, as well as, writer of the series is Subhash Kapoor. It is directed by Karan Sharma and production by Naren Kumar and Simple Kharbanda. The series is a new upcoming drama genre featuring Huma Qureshi with Sohum Shah, Amit Sail and more known artists.

It is political drama based on Bihar of the 90’s. Huma Qureshi posted a tweet with the caption “A political drama set in Bihar of 90’s. With its caste arithmetic, traditional satraps and the emerging voice…will an illiterate women survive this? #Maharani – Streaming on 28th May only on #SonyLIV.” With this, She announced the dates of release.

The plot of the series revolves around Rabri Devi, the wife of a famous politician Lalu Parsad Yadav. Rabri Devi becomes the CM of Bihar being an illiterate. It’s a great responsibility comes with many consequences. This series portrays how she handles everything being the CM and women.

The web series is going to be premier on Sony LIV app, an OTT Platform.

The web series is going to aired on 28th May 2021 only on Sony LIV. It is announced by Human Qureshi herself through a tweet she posted from her account. The release dates has been confirmed and the series is all set to go. Sony LIV never fails in giving quality content to their viewers. Let’s see how this series will go.

When will Maharani web series release? 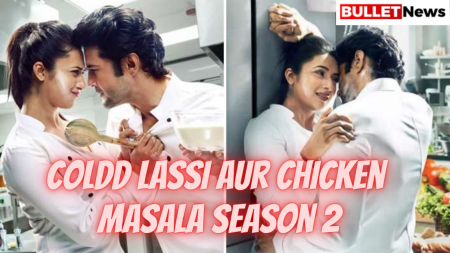 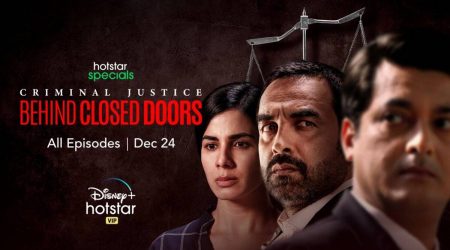 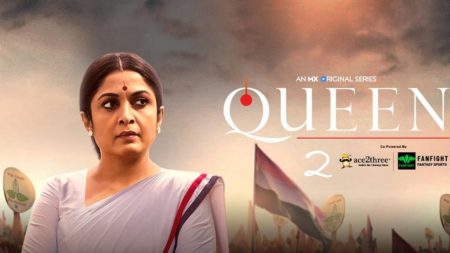