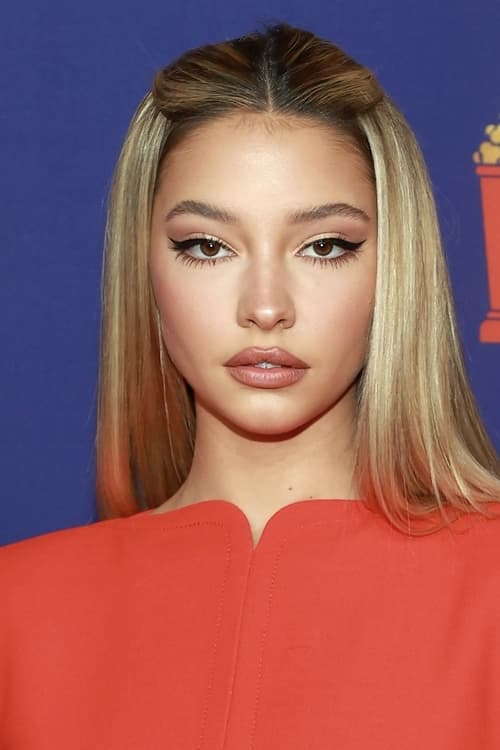 Madelyn Cline is an American actress and model who was born on December 21, 1997, in Creek, South Carolina, United Sates. Cline attracted the attention of the audience by performing her starring role as Sarah Cameron on the Netflix drama series Outer Banks and Once Upon a Time in Staten Island. She is also a working hard on her upcoming film titled as Knives Out 2 (filming 2022). Let us know more about her career, personal life, family, in detail!

Madelyn was born on the 21st of December 1997 in Creek, South Carolina, United Sates. She completed her schooling at Charleston Day School a private school in her hometown. After completing her primary education she joined Coastal Carolina University for her graduation purpose but dropped out and moved to Los Angeles so as to pursue acting. We hope that information provided about the early happenings of Miss Cline is sufficient for you readers, so lets dive into her career!

Madelyn is an all-rounder, having thousands of capabilities in her, she began her acting career working as a model before stepping into the world of acting. She made best use of her summer days in New York by working on TV commercials and print campaigns for companies including Next, T-mobile, and Sunny D. After getting little recognition she was chosen to act for some small roles like Chloe in Boy Erased and Taylor Watts in Vice Principals. She also made her appearance in series like The Originals and Stranger Things.

In the year 2018, Cline was a part of the cast of Outer Banks which released on April 15, 2020. The show received unexpected positive responses.  In the month of September, Cline and Chase Stokes starred in the music video for Kygo and Donna Summer’s single “Hot Stuff.” She didn’t stopped here, after a little break she immediately signed on to the sequel of the cast of Knives Out 2.

Madelyn without any doubt is really beautiful, her big light brown eyes and brown hair usually attract the public attention!. She has a charm on her face with a beautiful smile, below is some more information about her height, weight, etc.

Family and relationship of Madelyn Cline

Maddie has a very supportive family, she took birth in a Christian family. Her father ‘Mark Cline’ is an engineer by profession and her mother ‘Pam Cline’ is a real estate agent.There is no data available regarding Maddie’s sibling, we will try to update this section as soon as possible.

Talking about her relationship status, she was seen hanging out with her Outer Banks co-star Chase Stokes, later in June 2020, she confirmed their relationship on her Instagram page by posting a picture of themselves enjoying on the beach. But after living together for a year they got separated in October 2021.

SOME INTERESTING FACTS ABOUT MADELYN CLINE:

Who is Madelyn Cline? 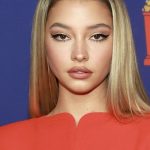 Madelyn Cline is an American actress and model.

How old is Madelyn Cline?

How tall is Madelyn Cline?

The net worth of Patricia Allison?

This was all about Patricia Allison , stay tuned for more fresh content with Tellygupshup. Have a good reading! 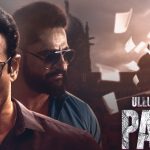 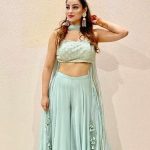 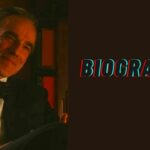 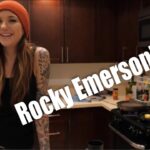 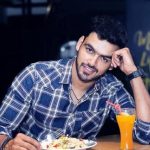 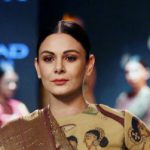