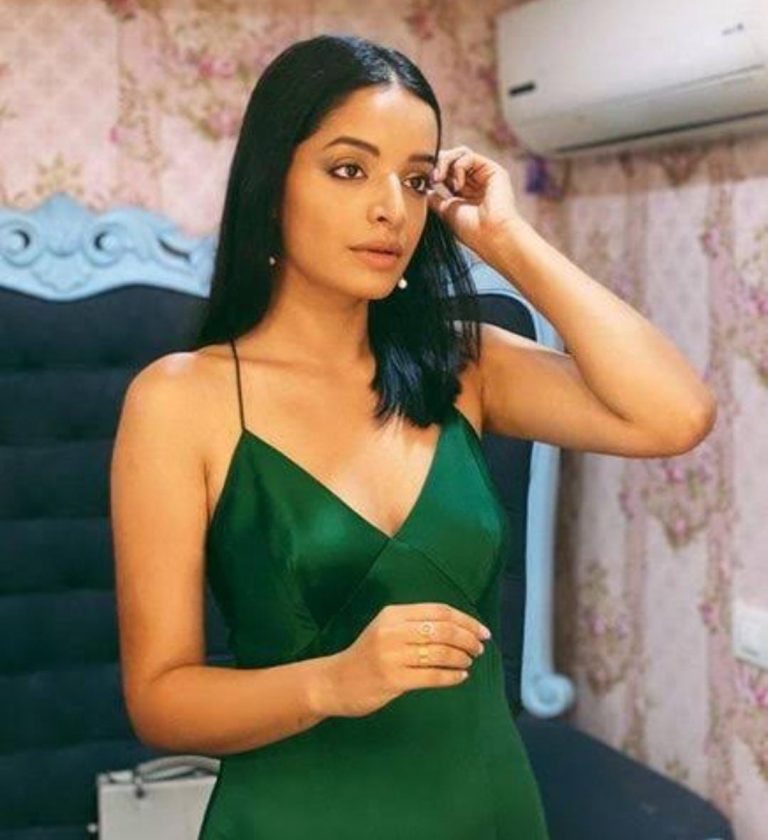 Lisa Mishra is an Indo-American singer. She is famous for singing the reprise version of the song ‘Tareefan’ from the Bollywood movie Veere Di Wedding (2018).

Lisha Mishra was born on 15th March 1994.She belongs to the Brahmins Family of Berhampur ,Orrisa .Her father was a Former employee at the state bank of India.She spent her Childhood with her family and then moved to abroad for further studies.

She started learning music at her home when she was four years old. She does not have any professional music training. In 2007, she decided to start her own YouTube channel. Her mother was not comfortable with her idea of uploading videos on a public platform. So, Lisa uploaded only audios of her first four songs
Later, she started recording her videos with a webcam, Macbook camera, and her mobile phone. In 2014, she uploaded her first cover song Kabira from the film Yeh Jawaani Hai Deewani (2013). Later, she uploaded many other cover songs.
In 2018, she came into the limelight after singing the reprise version of the song “Tareefan” from the movie Veere Di Wedding.