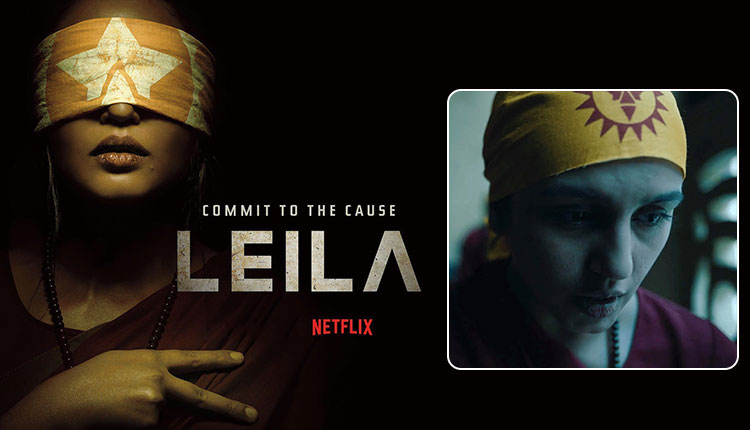 The series is based on 2017 novel written by Indian Journalist and Novelist Prayaag Akbar, revolving around the life of Shalini who is on the journey to go and find out her missing daughter in the totalitarianism form of government to be forming in the near prospect. The show is a slow narration of a lost mother Shalini’s thoughts and is an engaging thriller web drama, rated 4.7 out of 10.

The eponymous novel based web series Leila is a colourless and gloomy tale of a lady searching for Leila, set in the fabled society/world of Aryavarta.

Netflix has not renewed the season two of the series as of now as it considers a yearly gap between its original contents to be on the floors. The presumptions were made concerning the arrival of season 2 at the time of June 2020 that did not turn out to be very true.

Until and unless Netflix announces the sequel, we cannot just make a word about it.

As season was completely based on the source material, season 2 is least expected. But if the makers concern is to bring out another venture, it can be brought out with a different storyline either a self-written one or a different source material that is left unnoticed and unheard among the Indian audience.

Thank you. Hope you enjoyed the article. 🙂