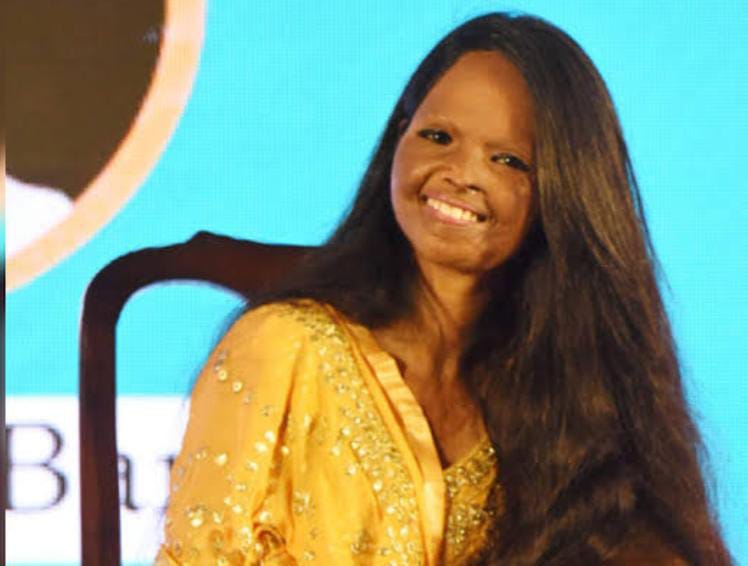 Laxmi Agarwal belongs to New Delhi. She belongs to a middle-class family. At the age of 15, Laxmi survived an awful acid attack by a 32-year-old man, Gudda a.k.a Nahim Khan, and his 2 other friends; as she had rejected Gudda’s marriage proposal.

Gradually, her work, made her the voice of all the acid attack survivors across the world.She introduced her own campaign ‘Stop Sale Acid.’

In 2014, she was honored with the International Women of Courage Award presented by the First Lady, Michelle Obama.In 2018, Deepika Padukone was signed to play the role of Laxmi in her biopic.

She met her love, Alok Dixit during a campaign. The couple decided to move in together without getting married, challenging all the taboos of the Indian society. They together have a daughter, Pihu. However, the couple split soon after the birth of their daughter.