Kylie Jenner is a 27 year old American model and business women. She was starred in a reality television series ‘Keeping Up with the Kardashians’. After the success of the show, she was featured in various shows including “Kourtney and Kim Take Miami”. Before this Kylie appeared in a magazine called People and Beautiful magazine with her sister Kendall Jenner. She started her modelling career with sears line “Crush Your Style”.

Kylie Kristen Jenner was born on 10th August, 1997 in Los Angeles, California. Her height is 1.68m. She completed her schooling at Sierra Canyon School in Los Angeles. After that she was home schooled at Laurel Springs School in Ojai, California. She completed her high school graduation from there. Kylie has one full sibling, Kendall Jenner the elder sister and four half siblings from her mothers side, Kourtney Kardashian, Kim Kardashian, Khloe Kardashian and Rob Kardashian.

Business and Net worth

At the age of 14 in 2012, she collaborated with the clothing brand named PacSun along with her sister Kendall Jenner. She then created a clothing brand called “Kendall & Kylie”. They also launched a mobile app that reached number on the iTunes called Kendall and Kylie. In the year 2015 she launched her own lipstick line called “Kylie Lip Kit”. Then later she changed her company name to ‘Kylie Cosmetics’.

At the age of 19 she was featured in Forbes Magazine Celebrity 100 on the 59th number as she earned 41,000,000 Dollars. In March 2019, Forbes pegged Kylie Jenner’s net worth at $1 billion and reported that at 21, she was the youngest-ever self-made billionaire. In the year 2020 Kylie’s net worth declined to $700million. Kylie’s net worth is now estimated at $700 million. In the year 2019, she launched a new fragrance line along with sister Kim and she also founded a self- titled skincare brand. The brand mainly focuses on production of dermis products like face washes, scrubs, makeup removing wipes, etc. After this she launched another cosmetic line with her sister Khloe Kardashian. On 1st February 2022, she launched a cosmetic line after her daughter’s name. she also made a cameo appearance in music videos like Stuck With You by Justin Bieber and Ariana Grande and WAP by Cardi B and Megan Three Stallion.

In the year, 2014 Kylie and Tyga were seen getting close during her 17th birthday. On her 18th Kylie and Tyga made their relationship official. She also made appearances in two of Tyga’s music video. The couple split up in April 2017.

After this Kylie began dating Travis Scott in the year 2017. Travis Scott is a popular singer, songwriter and rapper in America. She gave birth to their daughter on 1st February 2018 named Stormi Webster. In the year 2019, there were news that couple has separated their ways. But recently due to COVID 19 pandemic they were found quarantining with each other. Recently they have stated that, now their relationship is limited to being co-parents and that’s the best way to spend time with their daughter.

Who is Kylie Jenner?

Kylie Jenner is an American model, fashion designer, and businesswoman. 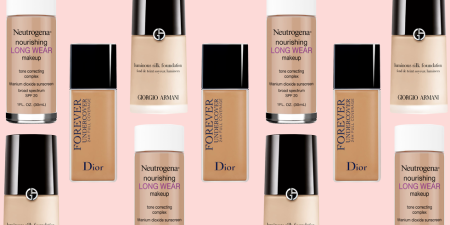 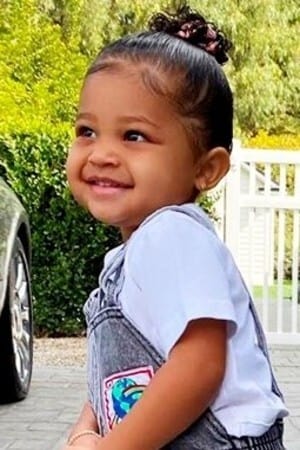