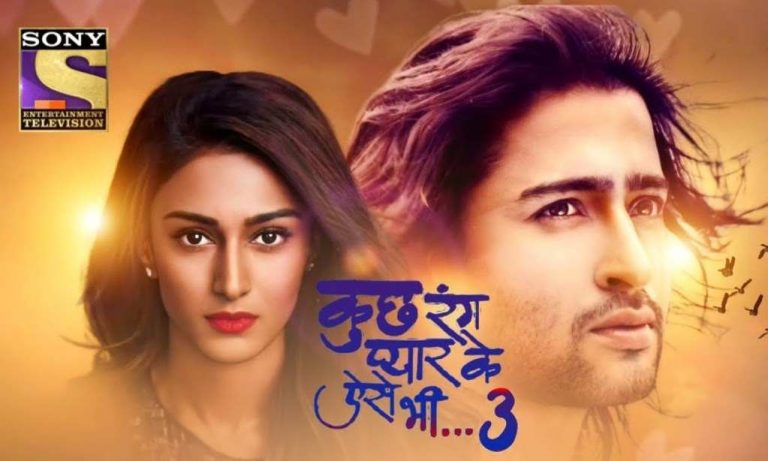 Kuch Rang Pyar Ke Aise Bhi is an Indian television serial based on romance and drama. The show is aired in Sony TV. It has total of two season right now and the season 3 is coming soon. It is a Hindi language serial airs on Sony Entertainment Television. This series revolves around the love life of Dev and Sonakshi.

The official has confirmed the new third season will be coming on 7 June 2021. The story will continue from where it left at the end of second season. The production house under which the show is being produced is Beyond Dreams Entertainment.

Some other cast characters are:

Kuch Rang Pyar Ke Aise Bhi is going to be aired on Sony channel and Sony LIV app. The last season has left everyone at awe of what is going to happen next. The third season will continue the story. The expected time for this show to be aired is around 10 pm IST.