by Biswajit Chatterjee
in Biography
0

Kritika Avasthi alias Maggu is a beautiful Indian actress. She’s been in Mumbai for the last four and a half years now. With her role as Maggu in Engineering Girls alongside Barkha Singh as Sabu, she became popular.

Kritika began her career with advertising and then television on Star Plus through the Airlines and then on Bindass on the web series “Girl In The City” in 2016.

Her dad, Mukesh Avasthi, is a National Insurance Company Ltd. marketing officer. The name of her mother is Savita Avasthi. There’s one brother she has, Varun Avasthi.

In 2010, as a dance coach, she joined The Danceworx. In 2013, she worked as a dancer at New Delhi’s Motion Dance Academy. Later, she decided to move from Delhi to Mumbai to pursue her acting career. She has starred in numerous television advertisements, such as Parachute, KFC, and Advanced Body Lotion. She then debuted in the Star Plus TV series ‘Airlines’ in 2014 as an actress. In the Bindass TV series ‘Girl in the Area’, she played the role of Avan (2016).

Kritika loves living in a clean place and keeping her belongings in an organised way at all times. She is so compassionate.

Apoorva Srinivasan is a famous Indian actress. In this we will know about her wiki, family , education and many... Prasad Jawade is a Marathi film and television actor. He joined a theatre group in Pune after completing his high school.... 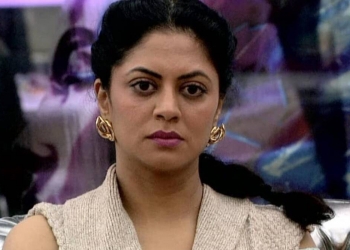 BIGG BOSS 14: Kavita Kaushik speaks out after walking out of Bigg Boss

After Kavita Kaushik’s eviction, she has finally decided to speak about her experience and why she left. After Bigg Boss... 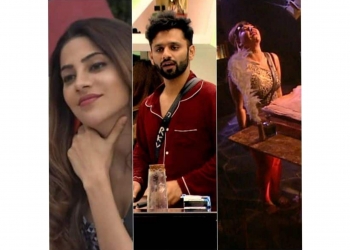 Bigg Boss 14 moving closer to the finale, contestants are at the sting of their seats, trying to place forth... 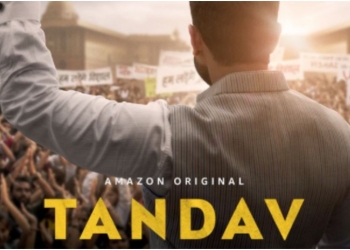 Tandav, the Amazon Prime Video is a political drama web series is finally out. The Ali Abbas Zafar directorial features... 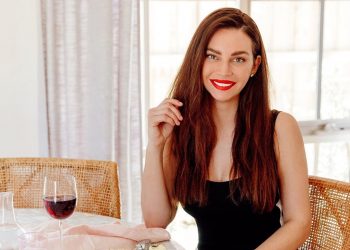 Sara Garcha is a popular model who is very well known for her debut in the 'Kitho' song by The... 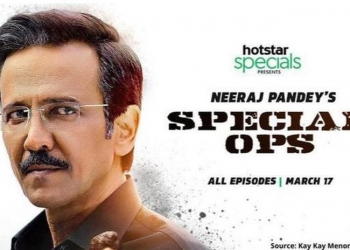 With Kay Kay Menon leading the entire cast, Special Ops comprises of several characters, based on surveillance and espionage thriller...