Unlike most of the others, Kota Factory localizes humanity in its bondage. Here the student is too busy adjusting to the inside – a new city, an orphaned room, sweaty nights, coaching class hierarchies – to even think about the one you average boys and girls dream of having ask how they can be upgraded to better groups or the more reputable coaching schools instead of fretting over whether they even belong there.

Kota Factory is an interesting, engaging and important addition to the long line of cinematic depictions of “losers” as they refuse to tell their story. They exist in their absence as the series turns its lens on those who find themselves between the ranks of proprietors and rebels: the subsection of seemingly prosaic people who lead lives so ordinary that they tell no story. Your struggle is not to get lost or to reveal yourself.

The series revolves around the story of Vaibhav Pandey (Mayur More), who is a IIT aspirant from a small town with big dreams. But he is also a bundle of nerves at times and sometimes his anxiety is enough to trigger yours. It shows student life in the city and Vaibhav’s efforts to enter IIT. Kota is a hub for many coaching centers where students come from all over India to prepare for various entrance exams.

Through Kota Factory the creator wanted to change the perspective of kota and IIT preparation, which he believes has always been one-sided, and emphasizes the trauma that education brings in a student’s life.

The extensive five-episode series benefits greatly from the brilliant performances, particularly from Ranjan Raj as Meena and Mayur More as Vaibhav. In many ways it is an impressive portrayal of a protagonist going through his rite of passage. After a long time we see an educational satire that plays on new genres and story-telling with strong performances. The series paints a vivid picture of the dynamics of the place, of the city’s propensity to commodify students and throw some away as damaged goods. IMDb rated it 9 out of 10. 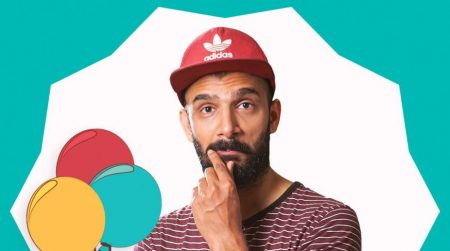 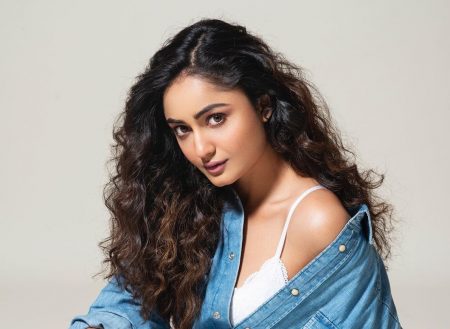 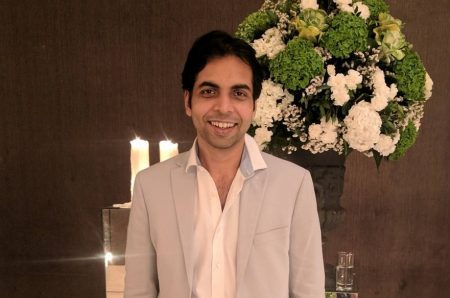