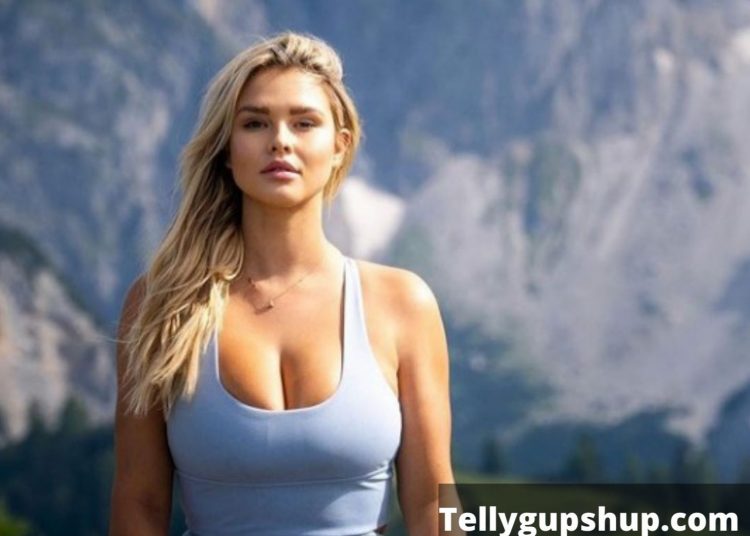 Kinsey Wolanski is an American model, actress and social media celebrity. She went viral when she sprinted across the field at the Champions League Final Soccer game in Spain in the year 2019. Let’s see in detail anout her personal life, Measurements, Lifestyle and career.

Kinsey is a high school graduate. When she was 15 years old she started her modelling career and moved to Los Angeles.

This actress has appeared in many magazines like Sports Illustrated Maxim, FHM, etc.

Controversies: During the UEFA Champions League final match between Tottenham and Liverpool, Kinsey ran into the field in a swimming costume. The costume was printed with Vitaly Uncensored on her chest. She was restrained by the security officers. After that, she spent four hours in the police station. It was a publicity stunt. Before this incident, she had 350 k subscribers but after this stunt, she surpassed over 2 million followers on the YouTube channel.

Her estimated net worth is around 400 thousand dollars.