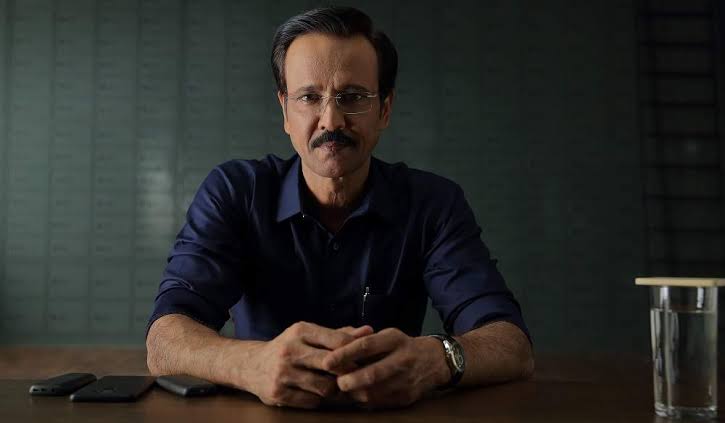 Kay Kay Menon is an Indian film, stage and television actor who works predominantly in Hindi cinema, and also in Gujarati, Tamil and Telugu cinema. He has also won the award for best actor for the film Shoonya from Festival of Arab and Asian cinema.

Menon studied at the St. Joseph High School in Khadki, Pune. He passed his 10th grade in 1981. He did his Bachelors (Physics) from Mumbai University. He persued his MBA from the Department of Management Sciences (PUMBA) at the University of Pune, graduating in 1988 with a major in Marketing.

Menon’s initial focus was working in the advertising industry including Kinetic Honda and Marlboro cigarette advertisements in India.

Kay Kay Menon started his career in theatre productions where he met Nivedita Bhattacharya, whom he got married. His first theatre break was opposite Naseeruddin Shah in Feroz Abbas Khan’s Mahatma vs Gandhi.

In the beginning years of his career, Menon worked in TV serials such as Pradhan Mantri and telefilms like Zebra 2 and Last Train To Mahakali. Menon was first noticed in Hazaaron Khwaishein Aisi where he was greatly appreciated with fellow newcomer Chitrangada Singh and he received much acclaim for his performance.

Menon made his silver screen debut with a small role in the film Naseem in 1995, followed in 1999 by the lead role in Bhopal Express. Bhopal Express didn’t gain much appreciation. This was the first in a series of initial setbacks in Menon’s film career. In the early 2000s, he starred as a wicked rock musician in Anurag Kashyap’s debut movie, Paanch, which struggled with censorship and has remained unreleased.

Meanwhile, his commercial films Deewar (starring Amitabh Bachchan) and Silsiilay (with Shahrukh Khan) went flop at the box office. It was only in 2005, with the eventual release of the critically acclaimed Hazaaron Khwaishein Aisi.

Menon’s role as Khurram Mir in 2014’s Haider bagged him a Filmfare and IIFA award for Best Supporting Actor. He played a very vital role in Ghazi Attack as a Naval Captain based on an Indian Naval submarine, S21, intercepts a Pakistani submarine, PNS Ghazi, during routine surveillance and thwarts its mission of destroying INS Vikrant in 1971. He played a role as Vikram Singh in 2019’s Penalty with co-actor Mohit Nain. Recently he played a role as Himmat Singh in 2020’s Special Ops – a web series for Hotstar.