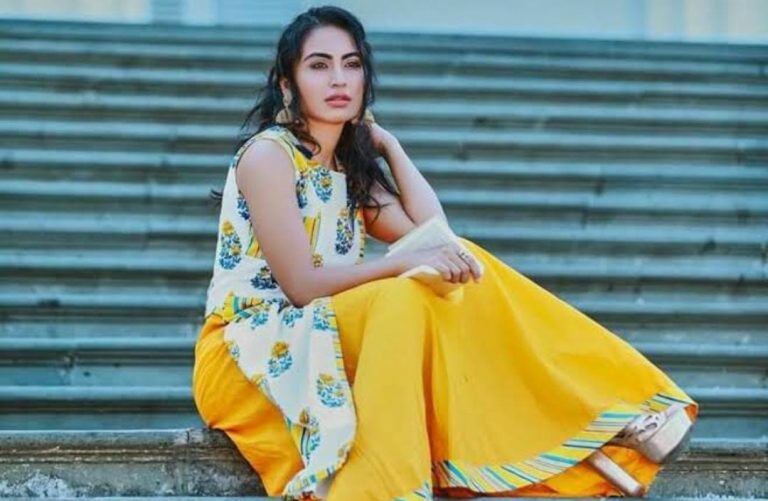 Katie Iqbal (also known as Khatija Iqbal) is a television actress, she is popular for the television serial Yeh Hai Chahatein. She is originally from Grenada. She started her career in the year 2017.

Katie Iqbal was born in the Caribbean country of Grenada. Katie received early education from a private school in Grenada. She went on to pursue a course in Business Management for graduation. She practices the religion of Islam and has been very confidential about her family background. She came and settled in Mumbai, Maharashtra to pursue a career in the Indian Film Industry. She has learnt various languages too in her lifetime.

She started her career as an anchor in the live shows and events. In 2017, Katie debuted as an actor in the ALT Balaji’s web-series ‘Ragini MMS Returns,’ in which she played the character of Sonia.She acted in the Bollywood film ‘Namaste England’ in 2018.In the same year, she was featured in the music video ‘Mausam.’She was roped in for the Zee TV’s serial ‘Jamai Raja,’ as Shefali in 2018. In 2019, she appeared in various web-series including ‘BOSS: Baap of Special Services,’ ‘Size Matters,’ ‘Jamai 2.0,’ and ‘Tantra.’ She acted in the TV serial ‘Yeh Hai Chahatein’ as Kaveri in 2019.