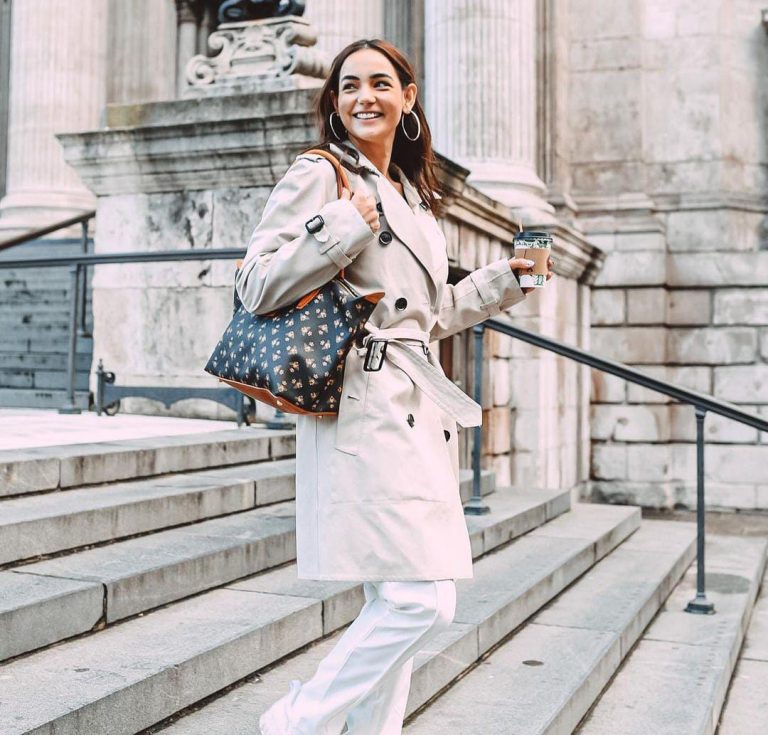 Kat Kristian is an actress and a model who also works in bollywood TV.Her nickname is Tasha.Kat Kristian is very well known on youtube.She also participated in season 4 of MTV’s India’s next top model.

She was born in a middle-class family of Christian in Dehradun on 18th January 1997, and her brother is a tattoo artist and musician. Her family was moved to Mumbai when she was a kid and she completed her schooling and graduated from her destination Mumbai.

She was brought up in dream city Mumbai due to which her interest also was developed in the entertainment industry and she starts approaching modeling agency. Then she got various commercial ads to offer and her life turns was came and she never turns back until she did not succeed in it.