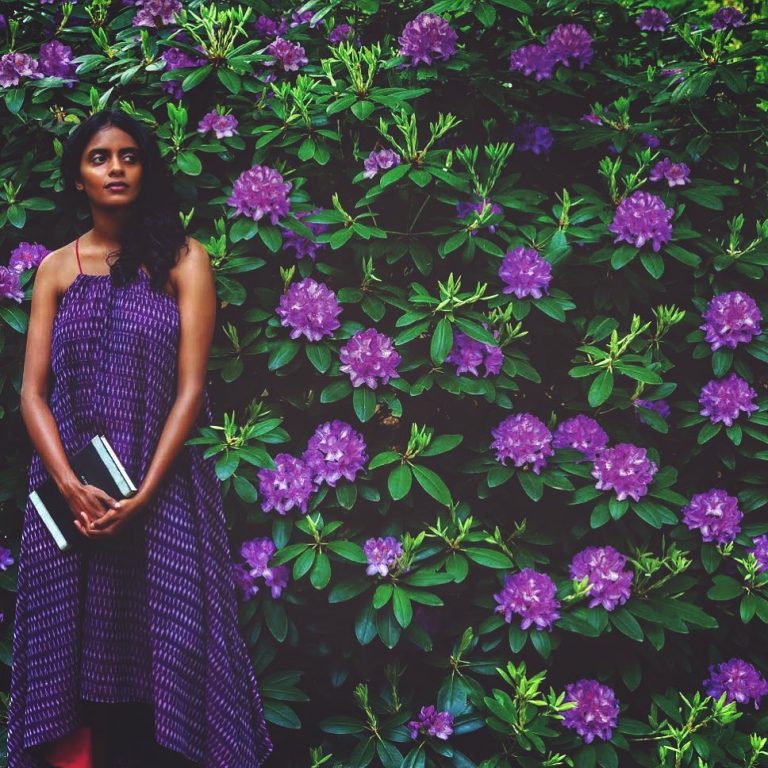 Kani Kusruti is an Indian actress and a model. She kick-started her career very early but got her fame after her acclaimed role in the film Kerala Cafe. After that, she gained so much love and people started noticing her amazing acting. Her career took a big turn when she portrayed the role of Khadeeja in the film Biriyani. She won awards like the Kerala State Film Awards 2020 for Best Actress and she also won the BRICS Best Actress Award in Moscow International Film Festival.

She has always been in acting and modelling since a very young age. She tried theatre in 2013 and since then her consistency never stopped. She learned theatres from various places, she even went to foreign for theatre studies.

Her recent web series of 2021 in coming up soon, Maharani in which she will be working with Huma Qureshi and many other artists.