Kangana Ranaut is one of the highest-paid actresses in Indian film industry. Work predominantly in Bollywood. She got National Award and Filmfare Award many times. The Government of India honored her with a Padma Shri, the country’s fourth-highest civilian award. Interesting facts about Kangana Ranaut.

She had been madly interested in fashion right from her teenage. She experimented with her looks and clothes.

Her mother wanted to get her married at the age of 16 but Kangana was determined to find freedom and her space. Kangana dropped her education and relocated to Delhi.

In Delhi she worked as a model. Later she joined Asmita Theatre group and trained theatre direction under Aravind Gaur. She participated in several plays including Girish Karnad’s Taledanda. She got a positive response so she moved to Mumbai. Joined Asha Chandra’s drama school for a four month acting course. Later she debuted in Gangster(2006).

The brown eyed actress is 5′ 5″ tall and weighs around 52 kg. She has curly black hair.

Kangana was born in a well of Rajput landlord family. Father Amardeep Ranaut is a business man and mother Asha Ranaut is a school teacher. She has an elder sister named Rangoli and a younger brother named Akshit Ranaut. Kangana started dating Aditya Pancholi. He was a married man and 20 years older than her. They broke up owing to the physical abuse faced by Kangana.

After parting with Aditya Pancholi Kangana started a relationship with Adyayan Suman. They met on the set of the film Raaz in 2009. Their relationship does not last long.

Then she was rumoured to be dating Ajay Devgn during the shoots of Once Upon A Time in Mumbai. Kangana went into a brief relationship with a British Doctor, Nicholas Lafferty.

Later, she starts dating Hrithik Roshan. The most discussed relationships in Bollywood ended with a legal battle.

Kangana’s debut film was Gangster (2006), it is a romantic thriller. She was just 17 at that time. The film was a commercial success and her role was praised by the audiences.

Kangana’s next role in Woh Lamhe(2006) the film was also successful at the box office.

Kangana received praise for playing emotional characters in films like Life in a Metro(2007) and Fashion (2008).

Kangana appeared in commercial movies Raaz:The Mystery Continues (2009),and Once upon a time in Mumbai (2010). But it was criticised for typecast roles. A comic role in Tanu Weds Manu (2011) well received. She played a mutant in scientific fiction Krrish3 (2013), one of the highest grossing film.She won National Award for Best Actress for playing a role in comedy drama Queen(2014) and dual role in comedy sequel Tanu Weds Manu: Returns (2015). It was the biggest earning female led Hindi film at the time.

Number of commercial failures occurred in her career after which she played the main role in Manikarnika : The Queen of Jhansi (2019). Panga (2020) was a sports movie. She was awarded her fourth National Award for these two performances. Kangana ‘s next film is the politician Jayalalitha’s biopic named Thalaivi, it is a trilingual film. She stars in the action film Dhaakad.

Kangana is credited as one of the best dressed celebrities in the country, and is known to be outspoken. The opinions she has voiced along with reports of her personal and professional relationships have frequently sparked controversy. 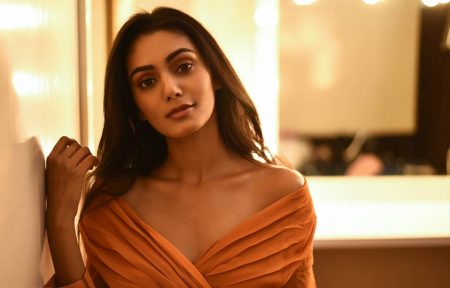 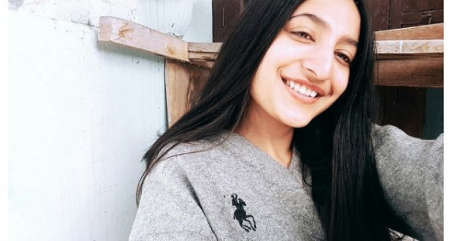