Kaagaz is a 2021 Indian biographical film. It is written and directed by Satish Kaushik and produced by Salman Khan and Nishant Kaushik. Pankaj Tripath, Monal Gajjar with Amar Upadhyay plays the main antagonist. The plot of the film is based on life and struggles of a farmer Lal Bihari, from a small village – Amilo Mubarakpur in Azamgarh, Uttar Pradesh, India, who was declared dead on official papers.

The plot of the film revolves around Lala Bihari and his wife Rukmani, Lal Bihar was declared dead on paper by government officials, due to which he faces many problems in obtaining government benefits, as well as he has a property dispute. Bihari goes to government agencies to correct his article, everything went unusual, he does not receive proper support from the government and departments, and after that he decides to fight on his own. Can he prove that he is alive if he leaves. to fall into a system trap, to find out the whole story, do you need to watch the whole movie?

This is one of the best performances of Pankaj Tripati, he shines in every role, but it was completely different and he did a great job with it. He looks outstanding as Lala Bihari, a lower middle class man, He also makes you laugh sometimes for his brilliant humorous timing, I would also like to thank Monal for her brilliant acting, she just wow as Rukmani (Lala Bihari’s wife), she is another highlight in the movie and she looks so promising, she’s amazing every shot and her body language and expressions were amazing, Satish Koshyk plays a very short role in the movie and he’s good too.

The film has many enemies, albeit of his own making. Satish’s direction and more than a few cliché choices push the film to his untimely death. All the goodwill that was garnered in the first few minutes is wasted with an object song he has seedy men and zoom in on the life of Sadeepa Dhar. The evil chachi gets his own Komolika-style sound effects, and a pointless commentary from Satish runs through each scene, explaining a plot simple enough so that it seems like an insult to the audience’s intellect. it plays at the right moment during emotional scenes and a buffalo grunts during a marginally amusing moment.

And despite all the flaws, the film is still watchable only due to the lively performance of Pankaj Tripathi. 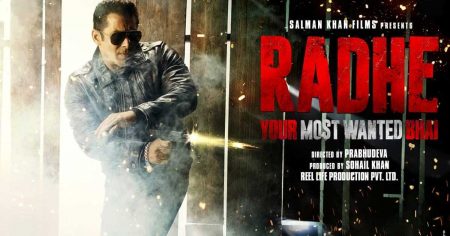 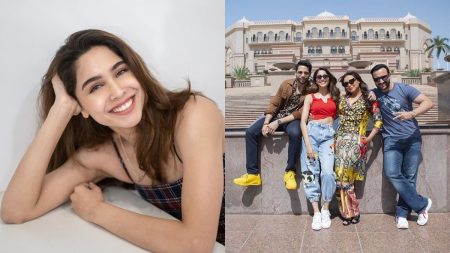