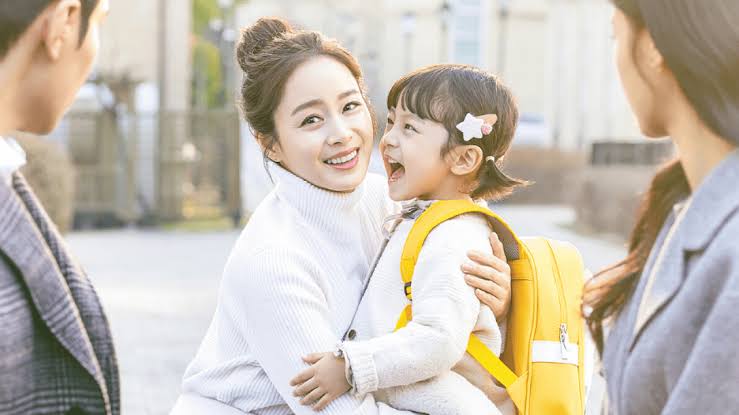 Hi Bye, Mama! is a Korean web series of 2020. This South Korean web series is directed by Yoo Je-won and written by Kwon Hye-joo. This series is the creation of production house named Studio Dragon. It’s a drama fantasy starring some famous and amazing Korean stars, Kim Tee-hee, Lee Kyu-hyung and Go Bo-gyeol.

Hi Bye, Mama! It’s been five years since Cha Yu-ri has been died. She died in a car accident and it was very tragic. Since then, she has been a ghost and watched over her family. Her husband marries another women after her death.

She has been given a chance to come back to life if she successfully complete the task of going back to where she once belonged with in 49 days. She wants to go back to her daughter and her husband but she’s confused whether to choose his husband’s happiness as he’s already married to another women or to come back as human again.

Some other supporting roles of Hi Bye, Mama!

Where you can watch Hi Bye, Mama! ? 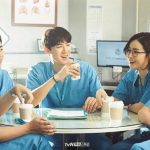 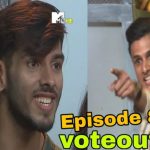 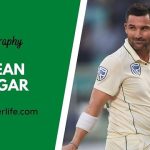 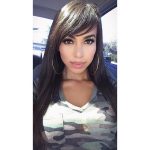 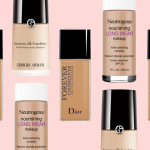 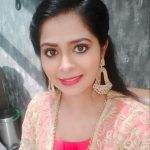 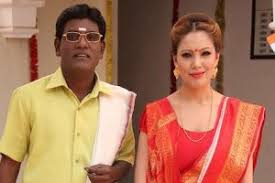 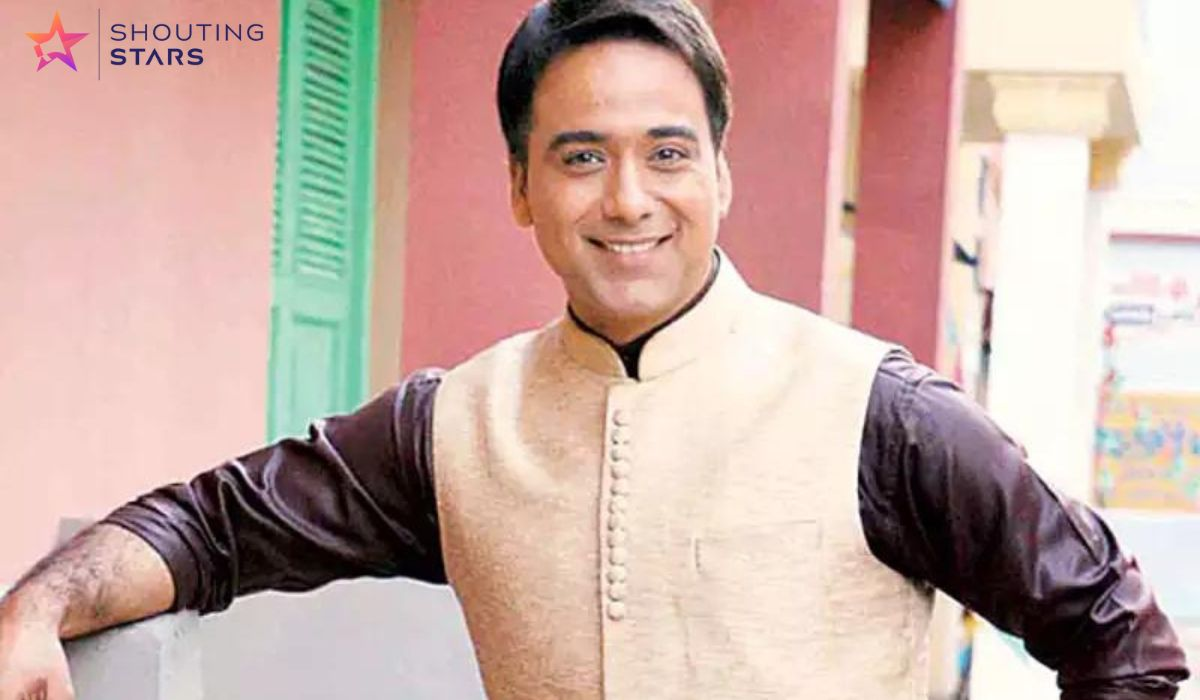 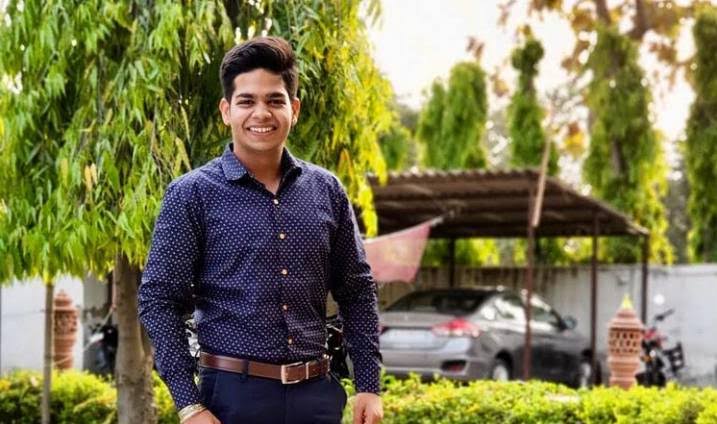 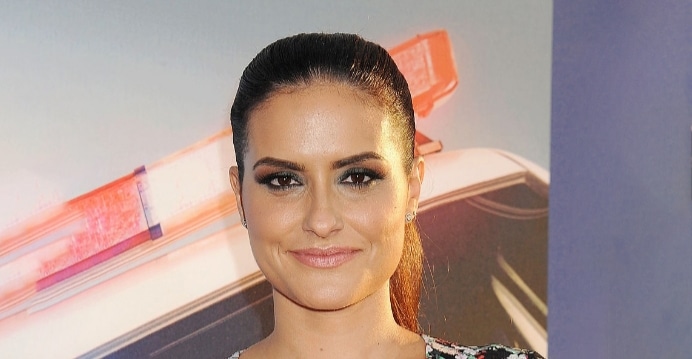