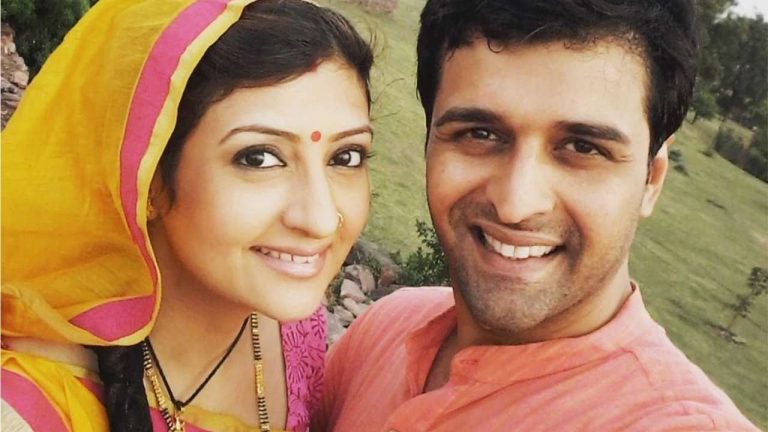 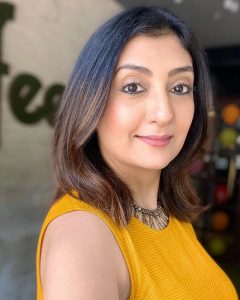 Juhi Parmar is an Indian actress who has much fame and popularity attached to her name and is an icon even today. In the 5th season of Bigg Boss, Juhi Parmar came out as the winner of the show with the highest number of votes. In 2011, when she won the show, she had only been the second female to have taken the winning title home.

Born on the 14th of December, 1980 in Ujjain, Madhya Pradesh, she won The Miss Rajasthan beauty pageant in 2003 soon after which her career kick started as an actress. She is most famous for her role as Kumkum in the television serial Kumkum – Ek Pyara Sa Bandhan and has her name attached to some of the most well-known shows in India.

Juhi Parmar has been present in the Indian television scene for a very long time and is active even today. Her latest venture being an upcoming Zee TV show known as Hamari Wali Good News in which she plays the role of Renuka Tiwari. Her role in KumKum opposite Hussain Kuwajerwala fetched her applauds and is still one of the names every household talks about. She has worked as an anchor, a television presenter and also boasts of being a singer and a dancer. She was a contestant in the 5th season of Bigg Boss and also won the epic reality show.

Being from a Rajasthani household, Parmar married Sachin Shroff, a Gujararti businessman and actor in 2009 at Jaipur. Juhi gave birth to a daughter in 2013 with the name of Samaira Shroff. 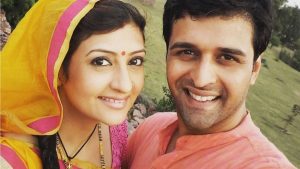 The couple was rumored to have a troubled relationship soon after a few years of their marriage and they finally officially filed for divorce in 2018 and Juhi has taken custody of their daughter. After a long bout of silence, Juhi answered questions about her divorce calling her marriage “loveless” which would have consequences on her daughter.