Joey King is an actress of America who made her debut in the famous Netflix show called “The Kissing Booth.” She came in limelight after playing the character of Ramona Quimby in a movie called ‘Ramona and Beezus’, a comedy film.

Joey born in Los Angles, California, United states. She’s 21 years old and her birth date is 30 July 1999. Her parents are Jamie King and Terry King and she have two sibling sisters Kelli King and Hunter King, they both are also into acting.

She started her acting career when she was 4. She has been in many commercials like Life Cereal, Kay Jewelers, AT&T and Eggo. She has also been into singing in her childhood. She performed a cappella in Simi Valley Cultural Arts Centre. She’s part Jewish and part Christian.

King has always been in limelight since childhood so is her love life. She was already been with Jacob Elordi before the start of The Kissing Booth. Both of them got romantically involved and close to each other as they stated that “we get to spend so much time with each other, almost 17 hours a day.” They were happy together until their breakup news made in into light in 2019.

Recently, she posted a photo on Instagram with Steven Piet on Valentine’s Day. She showed her love towards him and posted a very romantic and sweet photo of them together and a video of Piet with the caption “Two representation of how magical it is to be your valentine.”

King started her career at a very early age, first came in commercials then she made her debut in Reign Over Me and Quarantine (2008). She also did voice acting in Ice Age: Dawn as Beaver and Katie in Horton Hears a Who!

Her first lead role was in Ramona and Beezus where she portrayed the role of Ramona Quimby. She also featured a song in the movie called “Ramona Blue.”

The movies that King has been in are:

The Lie, Ramona and Beezus, White House Down, The Conjuring, Slender Man, Summer 03, Wish Upon, Crazy Stupid Love, The Dark Knight Rises, Radium Girls, Oz The Great and Powerful, The Kissing Booth, The Kissing Booth 2 and many more.

Joey has always been a consistence and great actress throughout. Hope to see her mind blowing performance in more movies and series. 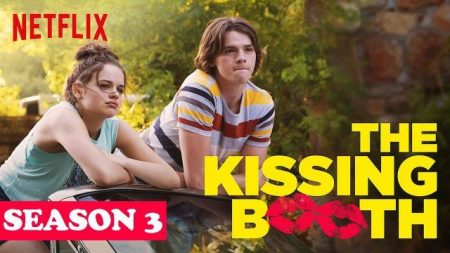 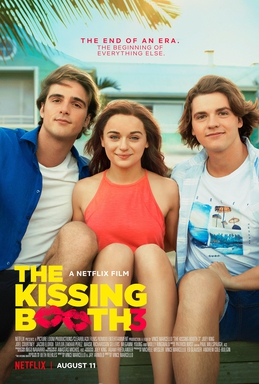 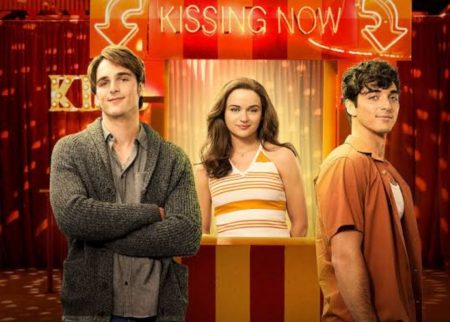