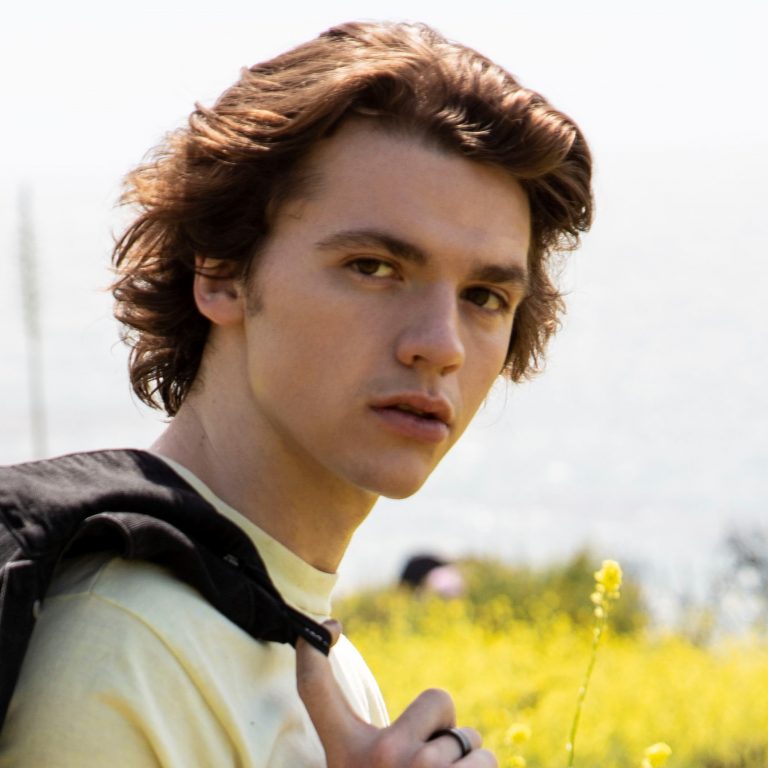 Joel Courtney a great actor from The Kissing Booth is an American actor. He made his huge break from the 2011 movie Super 8. He portrayed Joe Lamb in the movie.

He’s 25 years old with date of birth of 31 January 1996. He is born in Monterey, California, United States. He went to Logos School in Moscow, Idaho because he was raised there. He have been a kind child because of the teaching of Logos School that is a Classical Christian School. He married to Mia Scholink in 2020.

Courtney’s career started when he first went to Los Angeles in 2010 while his summer break. He made it to a commercial for the very first time. Then in 2011 he appeared for the audition of Super 8 after the Casting Director Patti Kalles convinced him. He got the role of Joe Lamb. After that he also won the award for Best Performance by a Younger Actor at the 2012 Saturn Awards.

He made his debut in many movies and series like:

And many more series. His upcoming movie is The Kissing Booth 3, that’s going to release in 2021 on Netflix.

Other than that, the actor also appeared in Young Artist Awards, and won Saturn Awards. He was also nominated in Coming of Age Awards, BAM Awards and YouReviewer Awards.

The young face promises a lot of talent and potential. Do watch his upcoming movie The Kissing Booth 3.