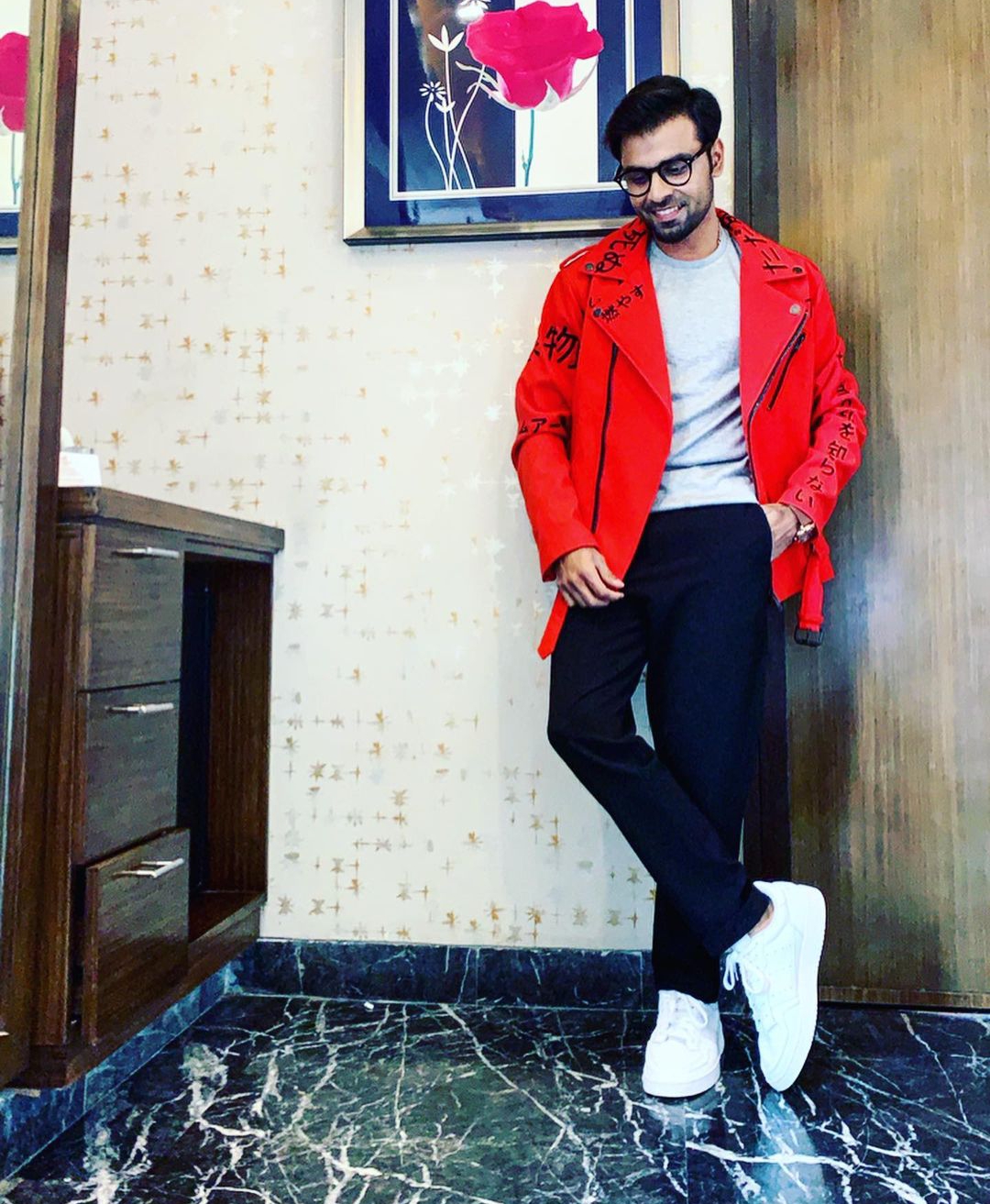 Jitendra Kumar is an Indian actor, popularly known for his work in the web series and comic sketches of The Viral Fever in which he played characters such as Jeetu, Munna Jazbaati, Gittu and Kejriwal, (a parody version of Arvind Kejriwal, Indian politician and Is also known for his role as Jeetu Bhaiya in Kota Factory.

Born September 1, 1990, Jitendra Kumar is 30 years old as of 2020. He was born and raised in a middle class family in Khairthal, Alwar, Rajasthan, India. After that he went to Kharagpur and enrolled in IIT Kharagpur from where he graduated in Bachelor of Technology in Civil Engineering.

Jitendra has acted in many plays as Governor of the Hindi Technology Dramatics Society at IIT KGP where he met Biswapati Sarkar who eventually invited him to join TVF in 2012.Kumar starred in ‘Munna Jazbaati: The Q-tiya intern’ in 2013 , which went viral immediately and went through 3 million views. Since then, he has played several characters in TVF videos which include “Tech Conversations With Dad””, “A Day With” series, TVF Bachelor series that has crossed a million views, Kota Factory and many more.

He recently starred in the web series Panchayat that aired on Amazon Prime. He plays Abhishek Tripathi, the municipal secretary of a Panchayat office in the rural city of Phulera, Uttar Pradesh. The series revolves around his daily struggles adapting to village life and his new job as he tries to break away from it all by taking the Common Admission Test at the Indian Institutes of Management. The TVF-produced series received acclaim from viewers and critics alike.

He recently starred in Chaman Bahar, playing Billu, a young owner of a small paan store who falls in love with a pretty schoolgirl who lives in a house across from his shop, and his shop becomes a hub. all the young boys in the area to gather there just to get a glimpse of the girl. 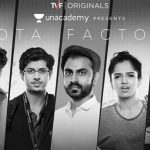 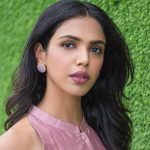 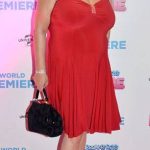 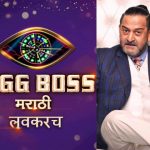 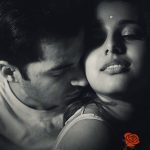 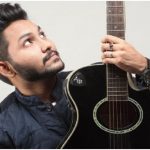