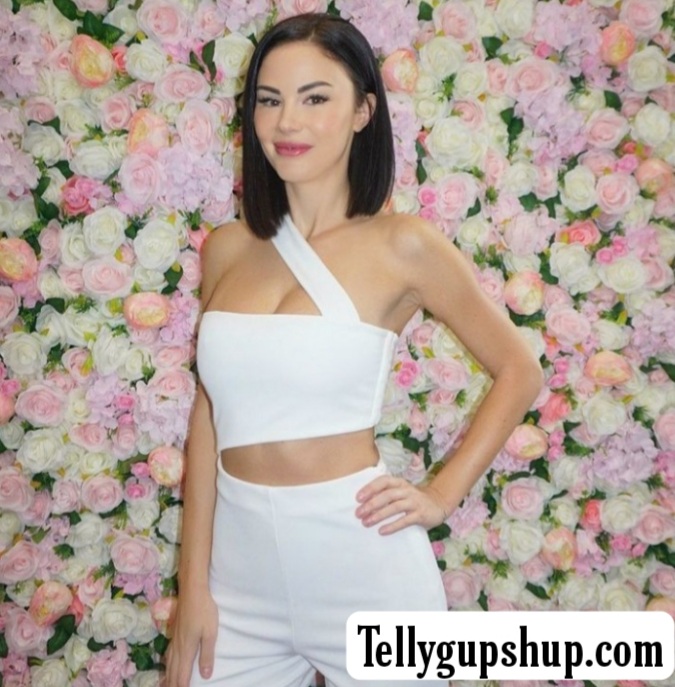 Jayde Nicole is a Canadian Model, Social media Influencer and businesswoman. She was also declared as “Playmate of the year” by Men’s magazine in the year June 2008.

She was born on 19 February 1986 in Scarborough, Ontario, Canada. She is 35 years old as of 2021. Currently, she lives in Canada and her zodiac sign is Pisces.

Jayde has completed her schooling at Port Perry high school. After completion of her high school, she pursued graduation in Hotel Management from George Brown College in Toronto.

Jayde belongs to a Catholic family in Canada. However the information about her parents and siblings is not available at this moment, we will update it soon.

The current relationship status of Jayde Nicole is single. She was in a relationship with Brody Jenner an American television personality, model and disc jockey; but later got separated for some reason.

Jayde started her career as a model. She has also modelled for catalogues and fashion shows at the age of 6 years. She took a break from modelling at the age of 11years and continued the work again at the age of 15years as she was offered to work for a modelling agency. Apart from modelling, she is also been an animal rescuer and founder of the EDL foundation since 2012. She is also co-founded a Mexican restaurant Sugar Taco in Los Angeles, California in 2019.

Also, she has her appearance in many reality shows like The Girl Next Door, The Bunny House, Holly’s World and The Hills. She is also a social media influencer with millions of followers. She owns a fitness business named Jayde Nicole Fitness.

The net worth of Jayde Nicole is approximately around USD 3 million.