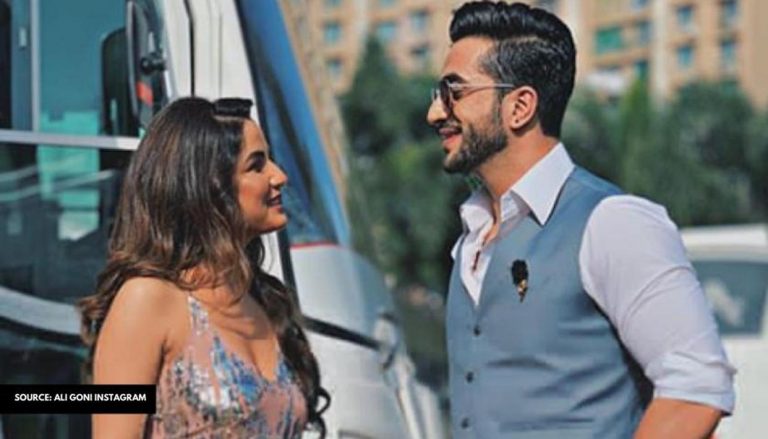 Model Aly Goni, who has been closely following the developments inside the Bigg Boss 14 house and is known for his unflinching support for ‘good friend’ Jasmin Bhasin, will reportedly enter the house in November. 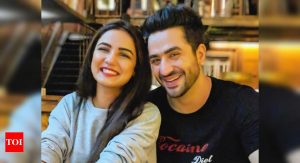 Aly had been approached by the makers of Bigg Boss to join the team from the start. But the model could not do so owing to other commitments. Now, after some coaxing, he has given his nod.An unnamed source told the publication: “Jasmin is already going strong inside the house and Aly will turn out to be a great ally for her. In fact both of them will be a strong support system for each other. Aly had openly slammed Nikki Tamboli (Jasmin’s arch rival inside the house) and her team on social media for targeting Jasmin and him in a distasteful manner. What makes the prospect even more interesting is the fact that Jasmin and Aly have always been linked with each other. While they have vehemently denied being a couple, their easy-going camaraderie and sizzling chemistry have often set tongues wagging.” 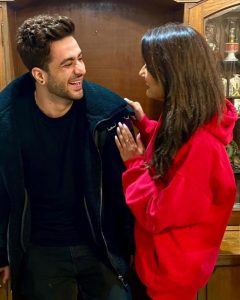 Earlier, in an interview with Pinkvilla, before entering the Bigg Boss house, Jasmin was asked if she would miss her ‘best friend’ inside the house. Jasmin was quoted as saying, “If Aly would have come in the show, it would have been really fun because we get along really well. We are super fun together.” Jasmin had further stated, “He chose not to do this show at this point because he had a prior commitment like I had last year and he is going for that. I am sorry for those who are disappointed with not seeing us inside together but I will try and make up for it by entertaining them in Bigg Boss.” 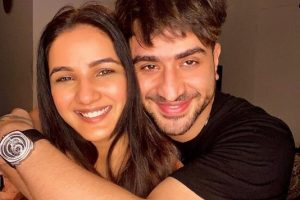 Aly’s Twitter timeline is full of encouraging words for Jasmin. On Tuesday, he had written about Jasmin: “Be strong because it will get better. It may be stormy now but it can’t rain forever sherni fir shikaar karegi (the lioness will hunt again).” Some time back, he had written: “Ab toh Salman bhai ne bhi boldiya jasmin sabse real hai sachai chupti nahi saamne aajati hai (Now, even Salman has said that Jasmin is the most real of all the contestants.)” 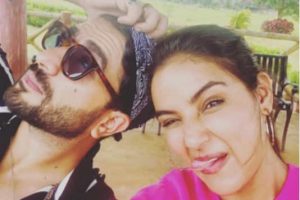 A few days ago, a funny video of Jasmin Bhasin crying in the Bigg Boss house had surfaced. Jasmin was crying and throwing tantrums because she had to wash clothes. And her rumoured beau, Aly Goni had the perfect reaction! Reacting to Jasmin Bhasin’s cute tantrums, Aly Goni had shared the video on his IG stories and had offered to buy her a washing machine. Sharing the video, Aly had written, “@colorstv please I want to gift her a washing machine. Please” followed by laughing and heart emojis. 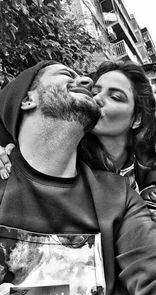