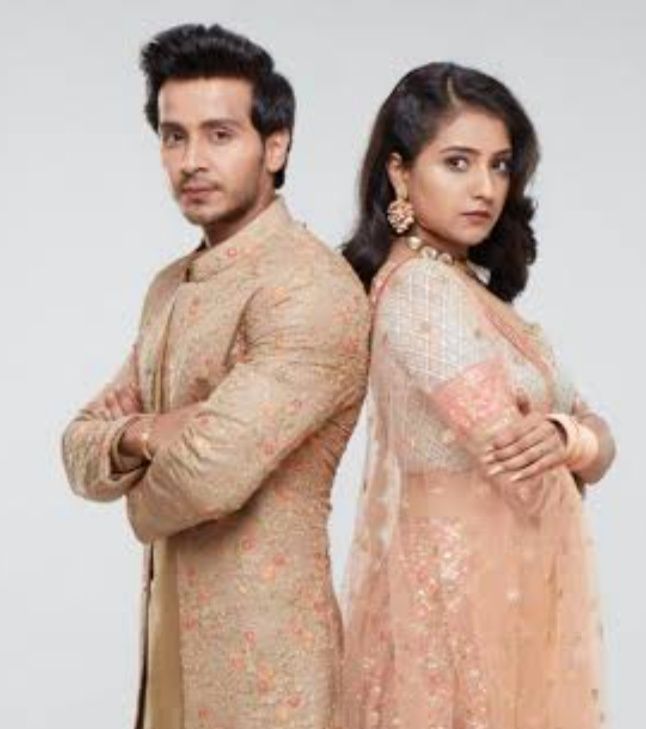 Ishq Par Zor Nahi is an upcoming romantic drama television serial that will air in Sony entertainment on 15th March 2021. It will be produced by Gul Khan under the banner 4 Lions Films.

The lead actors are Param Singh and Akshita Mudgal who will play the role of Ahaan and Ishqi, respectively. Both of them have complete opposite views on marriage and outlook on life, so it will be interesting to see how their love story plays out.

Akshita Mudgal is an Indian television actress and model. She appeared as the female lead in Sony SAB’s comedy TV serial “Bhakarwadi” (2019) in which she played the role of Gayatri.

Param Singh is an actor of indian origin famous and well known for his role of Randhir in the youth TV Series Sadda Haq: My Life, My Choice, in 2013, It was aired on Channel V India, the role of Rangeela in the crime series Ghulaam and of Randhir Agnihotri in the science-fiction series Haiwaan : The Monster.

Ishk Par Zor Nahi will be a new-age love story of two people, Ahaan and Ishqi, who are absolute opposites of each other and share a diverging point of view about marriage. The show will revolve around what follows when Ahaan and Ishqi’s lives bump into each other. The show will premiere on March 15, 2021, on Sony Entertainment Television at 9:30 pm, five days a week, from Monday to Friday.

The promo of Ishq Par Zor Nahi was released by Soni TV on 1st March 2021.