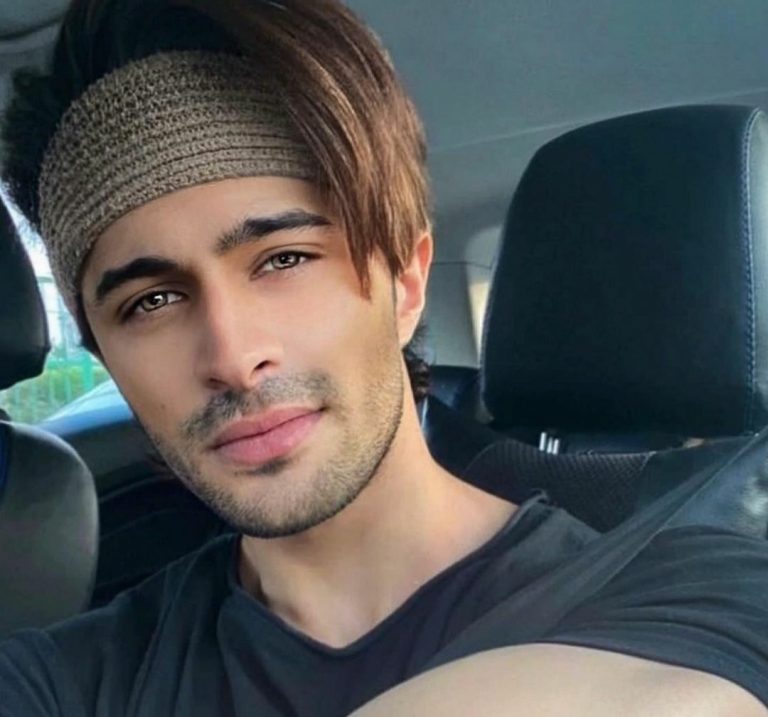 Ieshaan Sehgal is an Indian actor, model, bodybuilder and a former cabin crew member. He has appeared in various TV shows but has been recognised recently for appearing on “Bigg Boss 15” as a contestant (2021). He is gathering love from his fans for his strong front and his performance.

This article will tell you more about Ieshaan’s family, relationship, career and much more.

Ieshaan was born in Delhi, India and has come a long way in his career. He has struggled a lot to get where he is right now.

Ieshaan is widely known for his ripped body. He has a great physique and striking facial features. His lokks are very appealing and his fans love his well maintained body.

Currently, not much is known about Ieshaan’s family except the fact that his parents were separated when he was young and his mother raised both the children single-handedly. He has a younger sister, Tulip Sehgal, who is also an actor and model. Ieshaan is very close to his maternal grandfather, aho raised him up like his own father. More information about his family background and early life will be available soon.

Ieshaan has kept his dating life hidden and there is no insight into it. But in “Bigg Boss 15“, Ieshaan seems really close to Splitsvilla 12 finalist and VJ Miesha Iyer and is in limelight for the same but there is no confirmation whether they are in love. Everything about his love life will be updated soon.

Ieshaan was a cabin crew member of Jet Airways International. But he quit his job to pursue his dream of becoming an actor, which he dreamt since he was five years old. He got a big break when he walked on ramp for an event in Goa, when he was just 17 years old. He also pursued bodybuilding as his passion. He has appeared since on “Rishton ka Chakravyuh” on Star Plus, “MTV Fanaah”, “MTV Zindagi U-Turn” and a few episodes of “Pyaar Tune Kya Kiya” on Zing. He has also appeared on various music videos like “Hunter”, “Shah Jahan” and “Paagalpan”. Ieshaan is in headlines for his performance in “Bigg Boss 15”.

Currently, Ieshaan has an estimated net worth of around US$2 million.

Ieshaan Sehgal is an Indian actor, bodybuilder and model. He is in headlines for appearing as a contestant on “Bigg Boss 15”.

He is not married yet.

Ieshaan’s net worth is estimated around US$2 million.