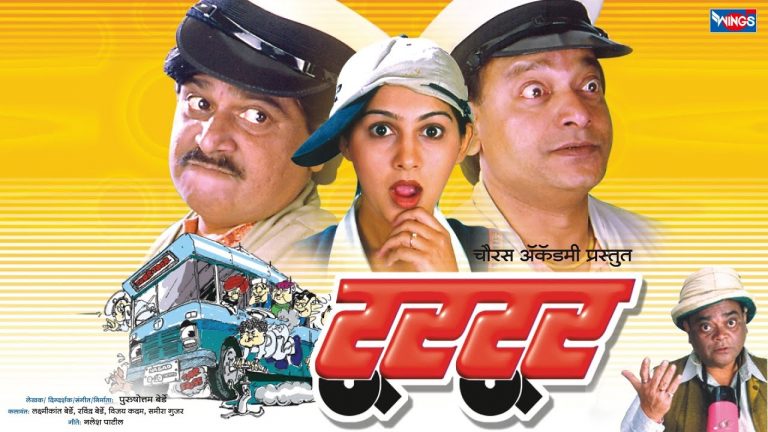 Vijay, Full name Vijay Chavan was an Indian Marathi as well as Hindi film actor. He is famous for his acting in his one of the movies Moruchi Mavshi.

He used to play inter-college drama competitions right from his college days and there led the first brick of his acting career. He made a debut in the theatre with a Marathi play named as TurTur.

His best role of ‘Mavshi’, role of a woman in Maruchi Mavshi is recognised as his best. And he got a lot of fame after doing this role.

Beside these movies, he has played his small or big role in many other Marathi movies. These movies included Meherchi Sadi released in 1991. Another are Zapatlela 1993, Pachhadlela 2004, Tyalagaad 2006, Bharat Aala Paret 2007, Mumbaiche Dabewala 2007, A Dot Com Mom 2016.

Vijay took his last breathe at the age of 63 after suffering a lung disease for a long while. 24th August 2018 marked end to this fabulous actor’s.