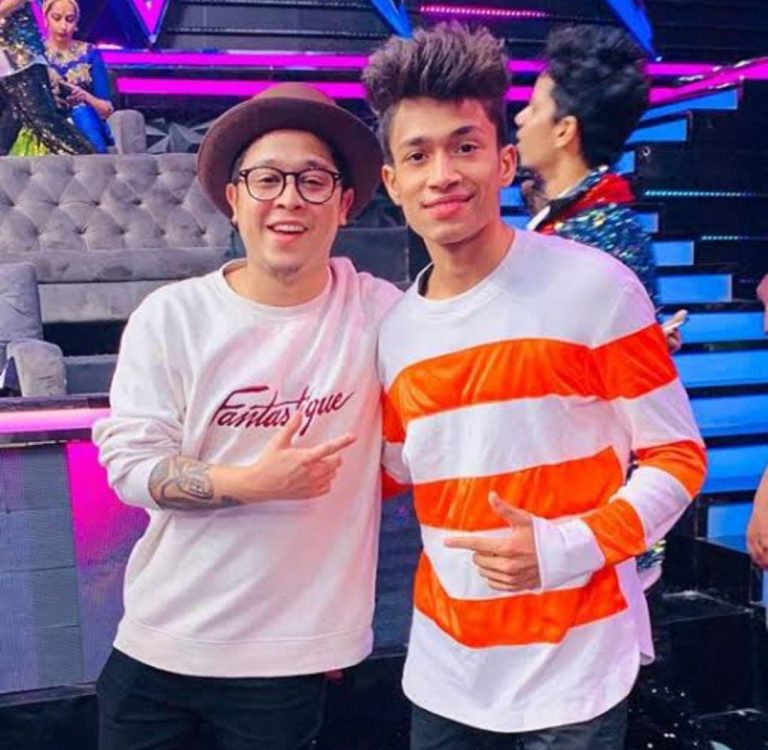 Rupesh Bane is an Indian dancer and actor and winner of the Indian television dance reality show “Dance Plus: Season 5.” He is popularly known as ‘T-shirt Boy.’

Rupesh Bane’s mother, Kirti is a security officer in government organisation. To earn extra income for the family, she also stitches clothes.He is in a relationship with a girl named Sana.

Why is he known as t-shirt boy?

He had a long T-shirt, which he used to wear while cleaning his house. While working in his house, he made dance step with the T-shirt. He performed the dance with his T-shirt for the first time during a competition and the audience liked it. After that, he started performing his trademark T-shirt dance in various competitions, earning the name ‘T-shirt Boy.’

Before participating in the dance reality show “Dance Plus: Season 5,” he tried his luck in the dance competition, ‘Dance India Dance Li’l Masters and thrice for Dance Plus, but got eliminated in the auditions.He also participated in the Nexstar Dance Competition in 2019.