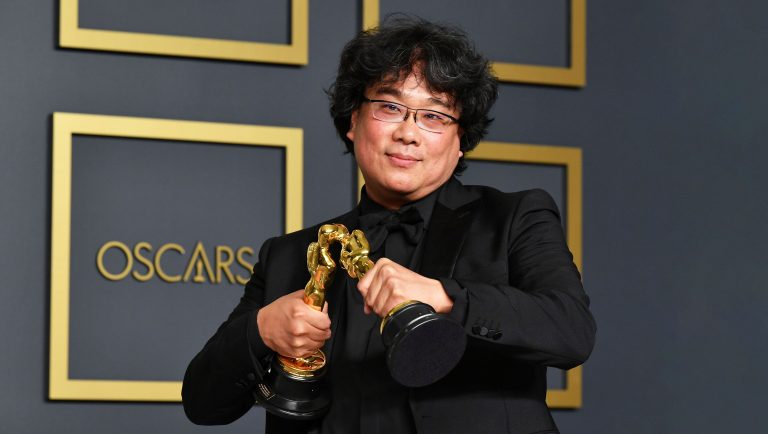 The Director Of a Box Office hit Parasite, Bong Joon Ho is a native of South Korea. Beside being a Director, he is a screen writer and Producer too. He makes films with use of social themes, genre-mixing black humour, and sudden tone shifts. In 2017, Bong Joon Ho’s name was included on Metacritics‘s list of the 25 best film directors of the century.

Bong Joon Ho served for many Directors for the next 5 years after completing his Graduation.

He received partial credit for the film “Seven Reasons Why Beer is Better than a Lover” which was an anthology film. In 1999, he got credit for screenplay in “Phantom: The Submarine”.

Bong Joon Ho debut film was Barking Dog Never Bites which released in the year 2000. Cha Seung-Jae was the producer of his debut. Bong Joon Ho next film was Memories of Murderer. This was a much bigger project and was a story of a serial killer terrifying a small town.

The film The Host (2006) which centred on a monster which emerges out of Han River and terrorises the city Seoul. It was a big budget film worth 12 million dollars. Bong Joon Ho got huge international praise and this film become an international box office hit.

Bong Joon Ho’s fourth film was Mother (2009). It is the story of a mother who struggles to save her son from a false murder allegation and his son is disabled.

Parasite  received  Academy Award nominations and become the first South Korean film to do so, with Bong Joon Ho winning Best Picture, Best Director, and Best Orignal ScreenPlay, making Parasite the first film not in English to win Best Picture. Parasite is a black comedy thriller. It is about a poor family that damages a wealthy household by gaining employment as staff just like a parasite which slowly eats the host. Parasite film has got 98% fresh review by Rotten Tomatoes with an audience score of 90%.