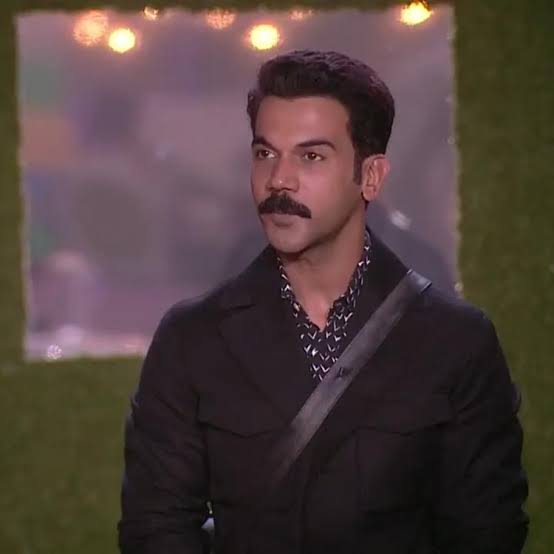 Bigg Boss14 is going to be concluded, and participants are giving their level best. Comedian Bharti Singh and her Husband Harsh Limbachiyaa made their way into the house. According to the recent promo, Bharti and Harsh will entertain participants. Additionally, the current promo surfaced on Instagram marks the presence of Rajkummar Rao in the Show.

The promo of Bigg Boss14 opens up with Bharti Singh stating about Rubina’s relationship with Abhinav Shukla and how his behavior changes towards Rahul Vaidya after elimination of Abhinav. However, this promo gives an idea about the entertainment going to be in the Show.

Even another promo that surfaced on Instagram had a glimpse of Rajkummar Rao in which viewers saw him in mustaches. As per the reports, he is currently shooting for his next movie Badhaai ho. According to reports, Rajkummar Rao enters the house to promote his film Roohi starring Rajkummar, Jhanvi Kapoor, and Varun Sharma.

However, according to the promo of Bigg Boss14, Rajkummar said that no one would get out of the house. He even said that someone would enter the house with them. Promo also states several twists and turns, which are going to be head-on Bigg Boss14. And indeed, these twists will surprise participants as well as the viewers.