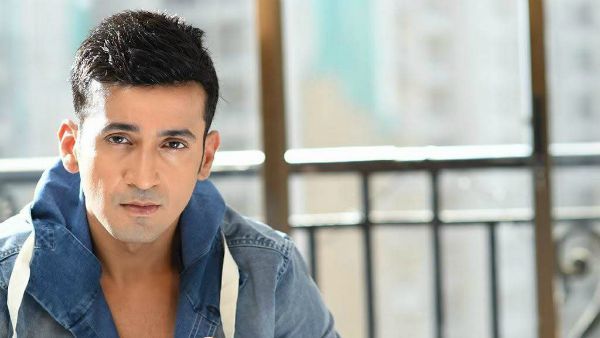 Harmeet Singh was born on 25 August 1980 in Gwalior, Madya Pradesh, India. He is a Singer, Music Director and actor who popularly appears in Bollywood films.

Harmeet did his Scholling from The Scindia School, Gwalior and later completed his graduation degree from Sydenham College of Commerce and Economics, Mumbai. His hobbies include reading, dancing and travelling. Harmeet and his brother Manmeet singh started developing interest in music since childhood when her mother used to listen to old songs. They were popularly known as Meet Bros.

Harmeet got married to Shefali Jariawala the model of Kaanta Laga Song in 2005 and then got separated after four years in 2009. Also, an FIR against him was registered in Mumbai by her ex-wife Shefali Jariawala for assaulting and abusing her. Then she had married to Sunaina Singh in 2010 and blessed with a son.

Harmeet Singh sung his first solo song Jogi Singh Barnala Singh in 2002. Then he began composing for Isi Life Mein and Do Dooni Chaar but he got his first recognition as music directors with Kya Super Kool Hain Hum and OMG. In 2010, he formed a group of three with Anjjan Bhattacharya as the third member and named their group- Meet Bros Anjjan. But in 2015, Anjjan left the group with the mutual consent. He also started his career in acting with the TV serial ‘Kahaani Ghar Ghar Ki’ in the year 2000 and later appeared in the serials like Kkusum and ‘Kyun Hota Hai Pyar’. He mostly well-known for song Baby Doll from Ragini MMS 2 and Chittiyaan Kalaiyaan which both was feature by Kanika Kapoor. Both brothers consider the famous singer, Kanika Kapoor as their lucky mascot and she is also their Rakhi sister. They got multiple awards including the Filmfare Award for Best Music Director, the Screen Awards for Best Music Director, and IIFA Award for Best Music Director.

The legendary Bollywood singer, Late Mahendra Kapoor was performing in Gwalior and then he spotted Meet Bros. He asked them to visit Mumbai and try their luck in Hindi music industry. Before that they both used to work at FM radio station in Gwalior itself. Meet Bros were accused of copying the Chittiyaan Kalaiyaan song from a Baloch song. 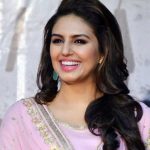 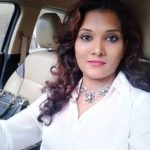 Lovely Ghosh (Call me Sherni) Net worth, age and everything else you should know about her 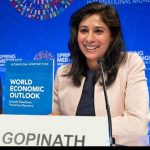 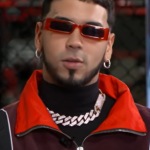 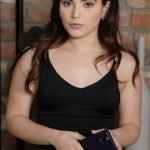