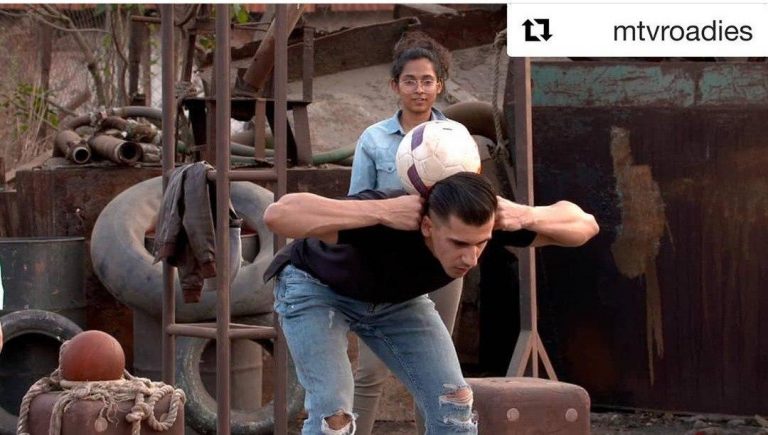 Hamid Barkzi(Commonly known as Hamid) is another fresh talent that the 18th season of MTV Roadies has met with. The young and tall man, Hamid was born in the year 1998 and originally belongs to Afghanistan but presently settled in Delhi, India. He is an athlete and a model, a dancer, and now a television personality by profession. Without a doubt, Hamid has these impressive athlete skills and flaunting personality, go through his culling round once you will not regret it. 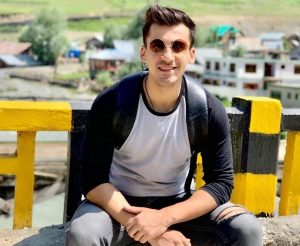 Born and brought in a high-class Muslim family, Hamid’s father’s a Businessman and his mother’s name is Suraiya Barkzi. He has two siblings i.e. one brother and one sister namely Harris Barkzi and Parisa Barkzi respectively. Having a keen interest in dance and modeling, Hamid, from the beginning, wanted to make his way in the field of the same. While studying at college, he enthusiastically used to participate in modeling and entertainment-based events.

He’s been into fitness, fashion, and sports. The athlete side of Hamid is already revealed during his roadies audition. His audition was one hell of an audition where judges seemed to be laughing their asses off and went amusing seeing him performing the given task. He maintains his physical fitness through gyming and outdoor sports. As of now, he is an Indian model. Currently, there is not something big achieved yet by him, although he seems to be in the competitive list of contestants in the 18th season of MTV Roadies. 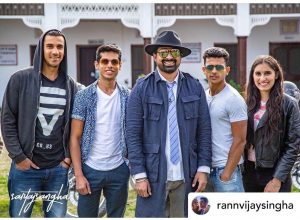 WHAT IS FASHION ACCORDING TO HAMID:-

The art of looking good, looking neat, and worthy of catching eyeballs. He does not believe in wearing only branded clothes but any of them because he believes in his physique. He totally flaunts it and hence he knows how to carry the cloth he put on.