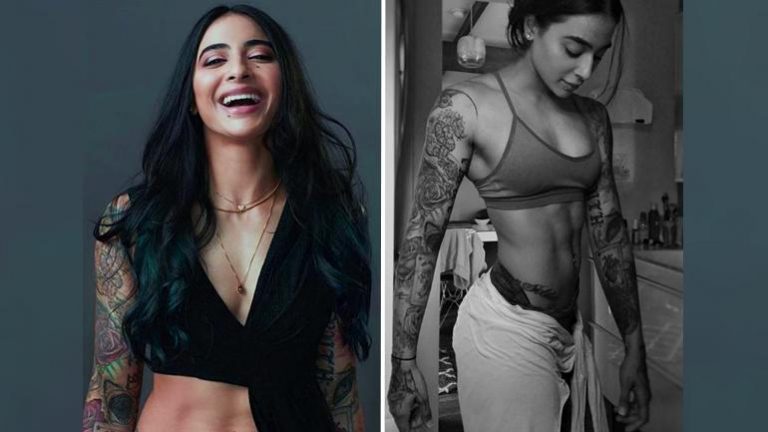 VJ Bani or Bani J, the names that we are aware of is known to be Gurbani Judge in the real life. She is a VJ, Host, Model, an actress based in India, and former representative of channel MTV India by profession. She had also participated in MTV Roadies where she got missed by just one step from winning it and left as the runner-up. She describes herself as a collector of ink, storyteller, and artist. Scroll down for further details about her.

She was born in a Punjabi family, her mom, Tanya Judge follows Buddhism. She has one sibling i.e. elder sister named Saneya Ghai. She did her schooling at Woodstock International School, Mussoorie, Uttarakhand.

She is the brand ambassador of Myprotein, a sports nutrition company and also promotes Mobiefit BODY, a fitness app.