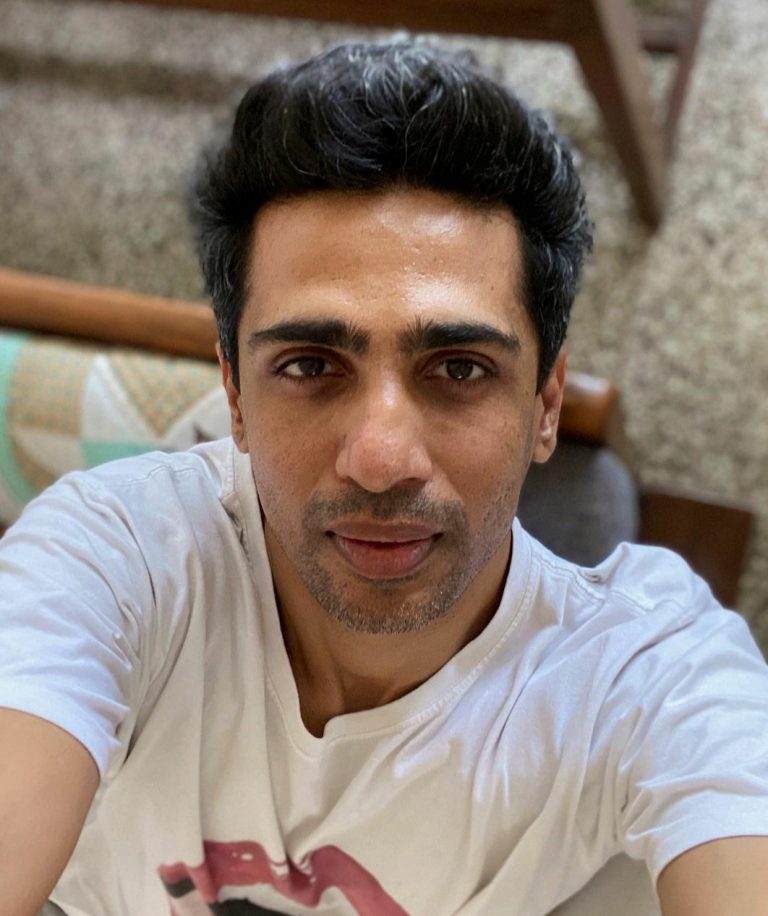 Gulshan Devaiah in an Indian actor, originally from Karnataka. Although, he is an upcoming Bollywood star; he has gained appraises for his work in the movies Shaitan, Hate Story and Hunterrr.

Gulshan Devaiah was born in Jalahalli, Karnataka and brought up in Bangalore, Karnataka. Being an only child, he is adored by both his parents. He is the son of Sri Devaiah and Pushpalata Devaiah, who were employed by Bharat Electronics Ltd.

In 2020, there were rumors of their divorce. However, later in an interview, the news of their 8 years old marriage coming to an end was confirmed. Gulshan Devaiah was quoted saying, “We are amicably divorced! We both are doing okay. We did not put out a press or social media statement because our marriage is our private matter. That’s all there is to say.”

Gulshan Devaiah made his debut in the Bollywood industry, with Anurag Kashyap‘s short film That Girl in Yellow Boots, alongside Kalki Koechlin and Naseeruddin Shah.

Later in 2011 he appeared in Rohan Sippy‘s crime thriller Dum Maaro Dum, as a supporting role alongside Abhishek Bachchan, Bipasha Basu and Prateik Babbar. He played the role of Ricky in the film.

In the same year, he appeared in the film Shaitan, starring Rajeev Khandelwal and Kalki Koechlin, where he played the role of Karan Chaudhary. The film was a huge critical and commercial success. Gulshan Devaiah won several nominations like Filmfare Awards, Screen Awards, Stardust Awards and Apsara Film & Television Producers Guild Awards in the category of Best Male Debut and Best Actor in a Supporting Role, for his role in the movie.

In the same year he appeared in a crime thriller film Peddlers alongside Nimrat Kaur.

His other films include; Sanjay Leela Bhansali‘s romantic-tragedy drama film Ram-Leela, where he played the role of Bhavani, which was a ‘blockbuster’ in the year, Harshavardan Kulkarni’s adult comedy film Hunterrr, alongside Radhika Apte, Vivek Agnihotri‘s film Junooniyat, Cabaret, A Death in the Gunj and CandyFlip, etc.

Gulshan Devaiah also appeared in the dark comedy series, Afsos, in 2020, where he played the role of Nakul, a boy with suicidal tendencies. It was premiered in Amazon prime and achieved a lot of praise.