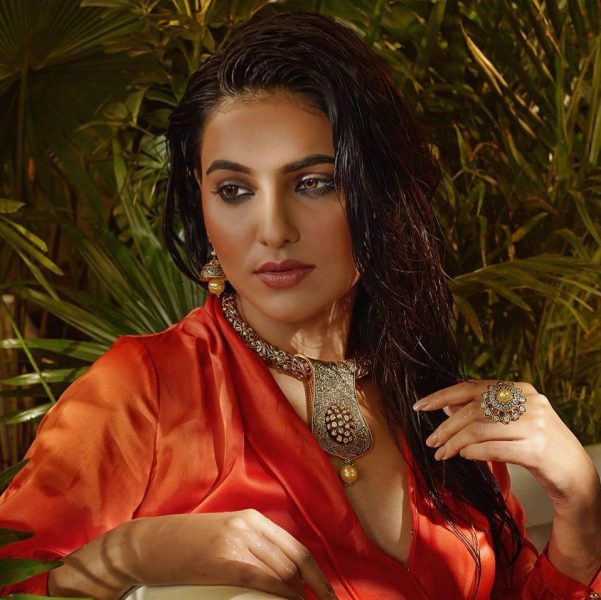 Ginni Kapoor is an Indian actress and model. She usually works in the Hindi and Punjabi music industry and due to her amazing works she is also seen as a prominent model in this industry.
She started gaining popularity right after her appearance in the Punjabi song “Black Suit” in the year 2014 and Hindi song “Kar Hausla” in the year 2017

She is a very talented model and actress and thus has a huge fan following in the Punjabi film and music industry. She has sung as well as been featured in several popular Punjabi and Hindi songs. Now let’s take a look at her personal life , education, career, net worth, family, relationships and much more.

Ginni Kapoor was born on 22 August 1992 in Delhi, India. She is 29 years old as of 2021. Her zodiac sign is Leo and she belongs to Indian nationality.

She is a Graduate from University of Delhi. However the full details are not available yet.

Ginni kapoor belongs to a Punjabi family, She grew up in Delhi With Her father Mr. Kapoor who is an entrepreneur in Delhi , her mother, who is a housewife and her sister Tanya Kapoor, who is also a model in the fashion industry

In 2020 it was made public that she had done the Roka ceremony on 17th August 2020 with Anmol Arora whose profession is of photography and is also an entrepreneur, and they got married. And soon after the roka ceremony she shared her beautiful experience with us all.

Ginni Kapoor is known to have started her career as a model in the Fashion industry. She has worked as a TVC and print shoot model in the year 2015. She appeared in many other modeling and print shoots and also worked has also been a successful freelance model.After this, she debuted as a singer in the Punjabi music industry and in the year 2014 she sang her first song “Black Suit” which became a huge hit and she gained even more popularity, that gave her encouragement to sing her first Hindi song title Kar Hausla in the year 2017.

In the year 2015, she was also featured in the superhit song “Lol” by Dev Negi and Payal Devalong . She also debuted as an actress in the movie “Baraat Bandi” in the year 2019.

Ginni kapoor’s net worth is $1.5 million (approx.) by being such a successful actress and model 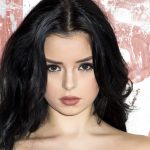 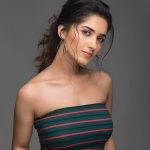 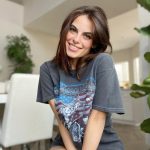 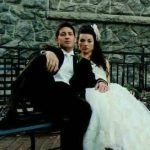 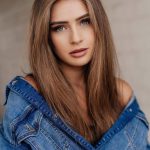