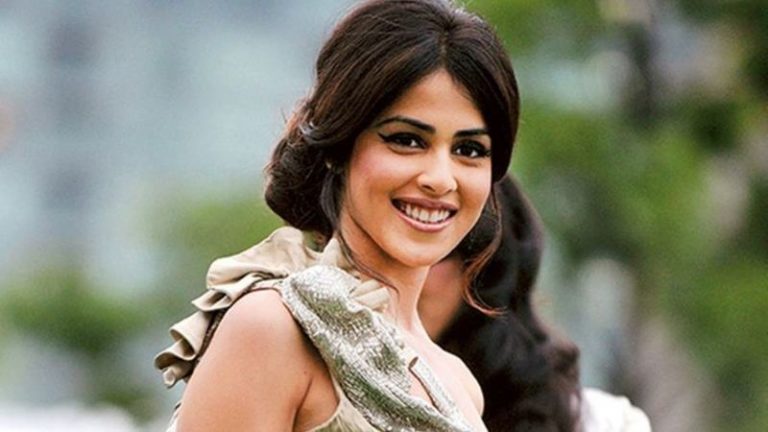 Genelia D’Souza is an Actress and Model from India who works in films in Hindi, Tamil, and Telugu.

She belongs to the Catholic Family of Marathi-speaking Mangaloreans. Her father, Neil D’Souza, is a Senior Tata Consultancy Services official (TCS). Her mother, Jeanette D’Souza, is the former CEO of Multinational Pharma Corporation.

She’s got a brother named Nigel D’Souza, who works on the stock exchange in Bombay. On 3 February 2012, she got married to Ritesh Deshmukh. The couple has two sons named Riaan (born 25 November 2014) and Rahyl (born on 1 June 2016).

The year 2006 marked the turning point in her South Indian film career; in early 2006 she made two Telugu movies, “Happy” and “Raam” and then “Bommarillu,” which was a super-hit. In the same year, she also made a Tamil film called ‘Chennai Kadha.’

Five years later, in 2008, she returned to Bollywood with the movie “Mere Baap Pehle Aap,” which failed at the box office. She then played the role of Aditi Mahant in the movie “Jaane Tu… Ya Jaane Na,” which turned out to be very famous. She has also made cameo appearances in the movies “Jai Ho” and “Lai Bhaari” in 2014, apart from playing lead roles in the movies. She made her first TV appearance alongside Shahid Kapoor on the TV show “Tere Mere Beach Mein (a celebrity chat show hosted by Farah Khan).”

She likes to watch films, listen to music, and travel. Her name, according to Genelia, is a portmanteau of her parents, Jeanette and Neila (in linguistics, a blend of words); her name means ‘rare’ or ‘unique.’

‘Geenu’ is her nickname. In Bollywood, she is often referred to as ‘Cheenu’ or ‘Bubbly Girl.’ In 2004, her mother left her job to assist Genelia with her career.